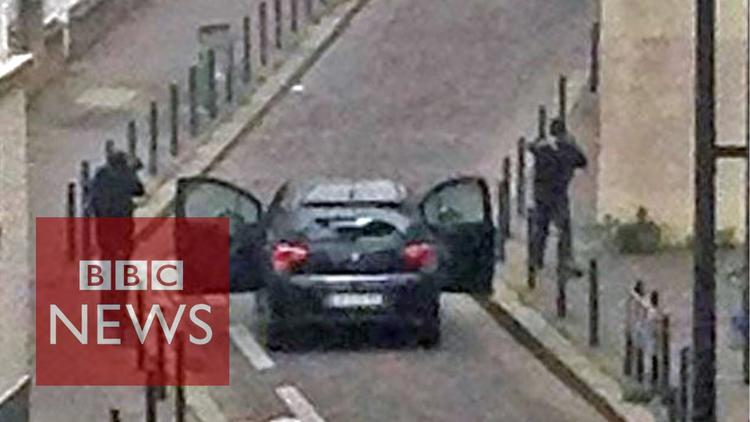 The horrific murder of the editor, cartoonists and other staff of the irreverent satirical weekly Charlie Hebdo, along with two policemen, by terrorists in Paris was in my view a strategic strike, aiming at polarizing the French and European public.