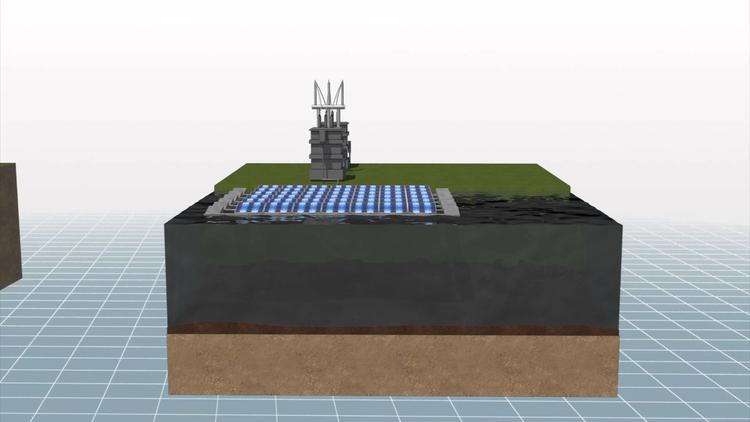 Some 41% of the electricity consumed in Scotland annually is for households, while industrial and other facilities use the other 59%.

With regard to the households, i.e. domestic energy consumption, Scotland’s wind turbines generated enough to cover 98% of it in 2014. In addition, in some months of the spring and summer, those homes that have solar panels generated all the electricity the household used. Scotland tripled its solar installations in 2014.

Scotland is well on its way to getting 100% of its energy from renewable sources by 2022.

In Germany, renewables (wind, solar, hydro and biomass but mainly wind and solar) for the first time topped 25.8%of the total energy generated in that country and became the single largest source of electricity, outstripping lignite coal. Critics of Germany’s Energy Switch in recent years have snidely pointed out that as it closed nuclear plants, its use of coal was increasing. But Germany is rapidly replacing nuclear and coal with wind and solar, so much so that coal use was down 11% last year.

In contrast, Germany added 3.3 gigawatts of power from wind in 2014.

Japan has put in 11 gigawatts of new solar power in the past 2 years, after the Fukushima tsunami knocked out six nuclear reactors. Among the new projects yet to go online is an enormous floating solar farm. Most of Japan’s 71 gigawatts of planned new energy generation is in solar.

Some think that coal and natural gas only have a decade to go before solar in particular is so cheap it will drive them out of business.

” Floating solar power plants to be built in Japan”