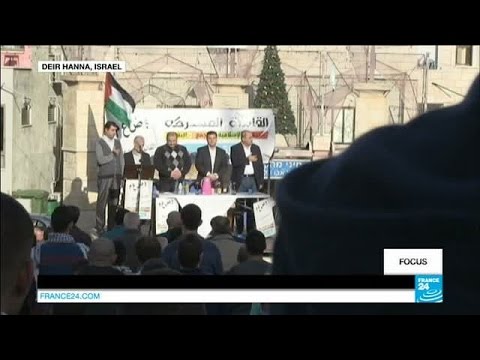 At 20% of the Israeli population, Israelis of Palestinian heritage have united to back a single party and for the first time could lead the opposition in parliament with the third-largest party, giving them an official role in diplomacy. This marginalized community dreams of gaining the influence its numbers support. – JC