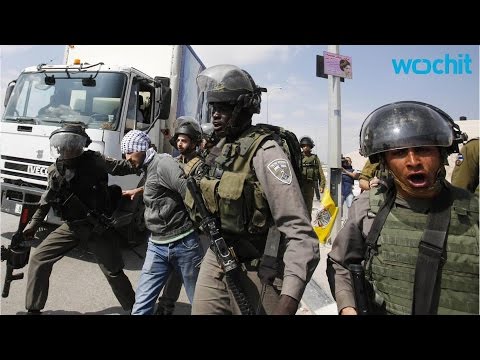 Israeli sources have reported that the 22-year-old soldier, who was believed to be missing, or “kidnapped,” staged his own disappearance, after the soldiers initiated a search campaign and found him, on Friday at dawn, sleeping in Kiryat Arba Jewish settlement in Hebron.

Israeli Ynet News has reported that the army searched the entire area for 10 hours, before locating the soldier, identified as Niv Asraf, 22, with “canned food and a sleeping bag.”

The army later issued a statement, after questioning the soldiers, saying that Asraf fabricated the whole kidnapping allegation.

The Police said it will be investigating the motives behind making up such a claim, and that it will deal with it to the full extent of the law.

The abduction claim started surfacing after the police received a call after 4PM, Thursday, alleging that the soldier had a flat tire while on his way to Hebron “to pray,” while the caller, his friend, said Asraf wanted to find tool to fix the “flat tire.”

When the soldiers arrived at the scene, they did not find a flat tire, an issue that raised suspicion, and took the soldier’s friend for interrogation.