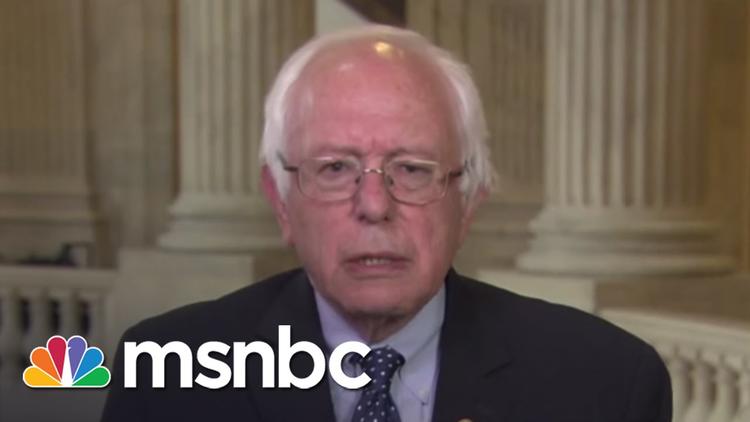 The Senate passed the USA Freedom Act today by 67-32, marking the first time in over thirty years that both houses of Congress have approved a bill placing real restrictions and oversight on the National Security Agency’s surveillance powers. The weakening amendments to the legislation proposed by NSA defender Senate Majority Mitch McConnell were defeated, and we have every reason to believe that President Obama will sign USA Freedom into law. Technology users everywhere should celebrate, knowing that the NSA will be a little more hampered in its surveillance overreach, and both the NSA and the FISA court will be more transparent and accountable than it was before the USA Freedom Act.

It’s no secret that we wanted more. In the wake of the damning evidence of surveillance abuses disclosed by Edward Snowden, Congress had an opportunity to champion comprehensive surveillance reform and undertake a thorough investigation, like it did with the Church Committee. Congress could have tried to completely end mass surveillance and taken numerous other steps to rein in the NSA and FBI. This bill was the result of compromise and strong leadership by Sens. Patrick Leahy and Mike Lee and Reps. Robert Goodlatte, Jim Sensenbrenner, and John Conyers. It’s not the bill EFF would have written, and in light of the Second Circuit’s thoughtful opinion, we withdrew our support from the bill in an effort to spur Congress to strengthen some of its privacy protections and out of concern about language added to the bill at the behest of the intelligence community.

Even so, we’re celebrating. We’re celebrating because, however small, this bill marks a day that some said could never happen—a day when the NSA saw its surveillance power reduced by Congress. And we’re hoping that this could be a turning point in the fight to rein in the NSA.

For years, the larger EFF community has proven itself capable of fighting bad legislation that would hamper rights and freedoms online, with the clearest example being the 2012 annihilation of the Internet blacklist legislation SOPA. Lawmakers have feared that technology users—organized, politically-savvy, articulate, and educated about the law and its effects on tech—would strike out to stop their misguided legislative efforts. But for all our many victories in stopping bad legislation, we have struggled to pass bills that would better protect our freedoms. Passing a bill is far more difficult than simply killing a bad bill, and takes more sustained pressure from the public, a massive publicity campaign around a central issue, deep connections to lawmakers, and the coordination of diverse groups from across the political spectrum.

We’re going to need those skills as we turn to our larger mission: ending overbroad surveillance of our digital lives. EFF has been in legal battles to stop the NSA’s mass Internet surveillance since January 2006. While the USA Freedom Act may have neutered the phone records surveillance program and provided much needed transparency to the secretive FISA Court overseeing the spying, it didn’t solve the broader digital surveillance problem. That’s still firmly on our agenda.

Certain provisions of the Foreign Intelligence Surveillance Amendments Act are scheduled to sunset in 2017, including Section 702, one of the main legal authorities the government relies on to engage in mass surveillance of people’s online communications. We’re going to campaign for the reform—or expiration—of Section 702 in the next year and a half, using the resources, communities, networks, and many of the strategies we developed in the battle around the USA Freedom Act.

We’ve also been speaking out publicly against Executive Order 12333, an executive order that the NSA relies on for most of its digital surveillance of people worldwide. We’ll be launching a big campaign to attack this Executive Order, putting pressure on President Obama. Our goal is to get the president to address the biggest problems with EO 12333 with a new executive order before he leaves office.

Above all, we’re taking aim at the problem of overclassification. The government has used secrecy and the claim of national security interests to ward off public oversight. No reform can be effective unless we bring more sunlight into how the government is interpreting the law and the surveillance programs it is turning against law-abiding citizens. This necessitates an overhauling of the classification system, reforms to the security clearance process, strong protections for whistleblowers, even more transparency to the FISA Court, and addressing the abuses of the state secrets privilege.

The USA Freedom Act will likely affect EFF’s ongoing litigation against the NSA, including Smith v. Obama, First Unitarian Church of Los Angeles v. NSA, and Jewel v. NSA cases, all of which include claims against phone records surveillance. It will also affect several cases in which we serve as amicus (including Klayman v Obama and ACLU v. Clapper). How we proceed in each of these cases will play out in the coming weeks and months. But whatever happens, we will continue fighting in the courts to ensure that the government does not exceed its statutory authority to spy or violate our constitutional rights.

We fought hard to get to this moment in history. Our long-term goals are ambitious—the end of overbroad surveillance of all digital communications, a recognition of the privacy rights of people outside the United States, and strong accountability and oversight for surveillance practices. Today’s Senate vote did not accomplish these things, but it did move us a bit closer. It also demonstrated the political will and organization of the digital rights community, which we know will continue to fight for stronger reforms. It will also hopefully embolden Congress to feel that they can bring a sensible balance to surveillance policy and practice. We extend our thanks to all of our supporters across the globe who fought so hard to bring us to this historic moment, and we look forward to working alongside you as we continue to curb abuses by the surveillance state in the years to come.

Via the Electronic Freedom Foundation