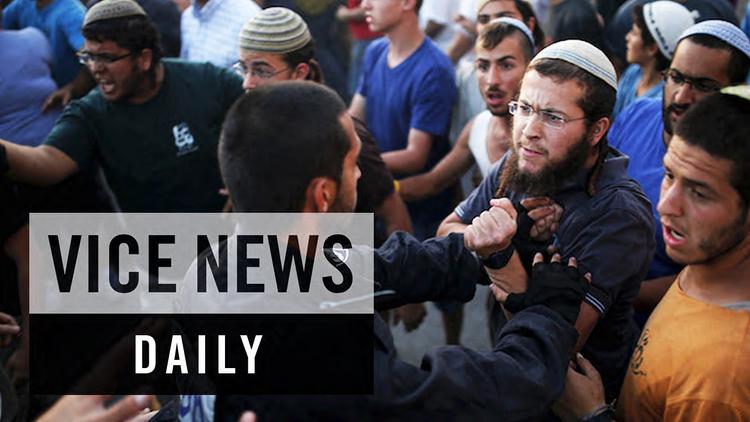 RAMALLAH (Ma’an) — The PLO and Palestinian presidency on Wednesday strongly criticized an announcement by Israel to approve 300 settlement homes in the occupied West Bank.

Presidential spokesman Nabil Abu Rudeineh said that Israel’s settlement policy is “destructive to all the efforts being put since September by the United States and the European Union to attempt to find an exit to the current crisis,” according to official news agency Wafa.

The presidential official urged the international community to intervene, labeling the new plans as “dangerous” and a clear indication Israel is not interested in peace.

“These settlement measures and war crimes are part of a plan by Israeli leaders to impose a ‘Greater Israel’ on historic Palestine and destroy the two-state solution and the chance for peace,” a statement from her office said.

The new settlement plans came after the Israeli High Court earlier Wednesday upheld a demolition order for two structures being built illegally in the Beit El settlement in the West Bank. The planned demolition had drawn protests from settler groups who clashed with police at the site.

Netanyahu had said he opposed the demolition of the housing units under construction, which began on Wednesday.

Israeli settlements in the occupied West Bank are considered illegal under international law, though not by the Israeli government.

Over the last two decades, Jewish settlements have expanded throughout the West Bank and have made the potential for a contiguous Palestinian state near-impossible if they remain.