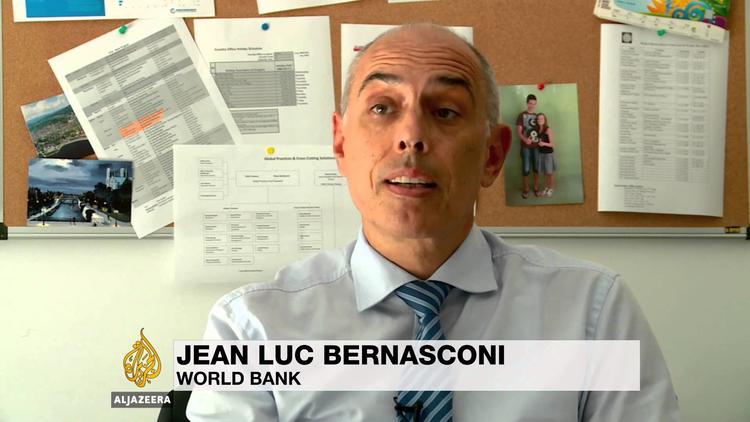 To anyone who has followed Tunisia’s journey since it became a democracy, the horrific events in Sousse were shocking, but not surprising. This is a country still struggling to keep itself safe and address its internal destabilising forces.

The 100 days since the Bardo museum attacks has not been long enough for the Tunisian government to fix its security sector. Airport security has increased; a customs officer at the Tunis Carthage airport reportedly confirmed there was a travel ban in place for Tunisians under the age of 35 going to destinations such as Istanbul, Algeria, Morocco, and Serbia. Tunisian president, Beji Caid Essebsi, has asked for greater security support from the Obama administration, acknowledging what the Sousse attack showed: Tunisia cannot be safe with an ineffective security system and unsuitably trained personnel.

In the government’s defence, while Libya is in turmoil, Tunisia will remain at risk – as the task of policing a 285-mile border is extremely difficult. But the wider problem of this terrorist attack is that the legal, educational, political and economic reforms Tunisia desperately needs to make good on its democratic promise will now not be made a priority.

Instead, the short-term result will be greater security measures and closed mosques, as outlined by the prime minister, Habib Essid. With security at the top of the political agenda, the underlying socio-economic problems that caused the revolution, none of which were terrorism-related, will remain unaddressed.

It is no surprise Seifeddine Rezgui was a young man and excellent student from a marginalised, impoverished and low-opportunity area. I was in Tunisia earlier this month and heard first-hand how neglected, disenfranchised and excluded from opportunity Tunisia’s young people feel. They lack trust in the political system which uses them in campaign season then returns to ignoring or trivialising their needs.

Jobs are already hard to come by, and the Sousse attack could have seriously damaged one of the country’s vital sectors: tourism. Although Tunisia’s economy is not dependent on European holiday makers, tourism contributed 15.2% of GDP in 2014, according to the World Travel and Tourism Council, and directly supports 230,500 jobs – 6.8% of total employment.

With the economy already under severe pressure and job prospects limited, some young people resorting to joining Islamic State or committing terrorist acts when they feel as if their lives lack purpose or direction. Of course it isn’t the only factor, but high rates of youth unemployment and a lack of opportunities are breeding grounds for extremism.

Of the 2.6m Tunisians aged between 18 and 30, 250,000 are unemployed graduates and 1m are not in education, employment, or training. The government needs to realise that developing a genuine youth policy should be a core part of Tunisia’s security policy. The political system must start to include young people and get them into decision-making positions within parties and ministry positions. Some young Tunisians are involved in civil society activism – meaning they have an indirect role in decision-making – but even they remain outside the formal political sphere.

Outsiders can help here. If the West really wants to aid Tunisia, investing in the development of an educational system that meets the needs of the Tunisian job market and encourages entrepreneurship would be far more helpful than Black Hawk helicopters and night-vision goggles.

The new constitution was ratified in February 2014, but the lack of legal reform means that stringent application of the law would mean implementing penal codes from dictator Ben Ali’s rule that have not been rewritten. Even a draft counterterrorism law advanced by the Essid government was widely criticised for its infringement on individual rights.

Clampdowns on civil liberties and new security measures will not solve Tunisia’s security issues. Neither will restricting movement, as cross-border trade is vital for both the Libyan and Tunisian economies.

These aims are ambitious, but they have to be pursued. Development and investment reforms are just as vital as short-term strategies of increasing security training and preventing radical preachers. Tunisia’s security forces have reportedly arrested a members of a terrorist cell linked to Rezgui – but you’d think the world would have learned that imprisoning and killing terrorists does not stop terrorism.

Aljazeera English: “Tunisia faces loss of more than $500m in tourism over attacks”