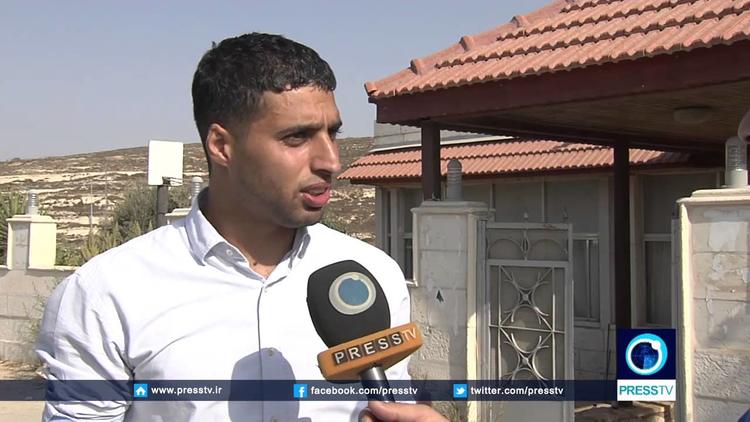 BETHLHEM (Ma’an) — At least 96 Palestinians have been wounded by live rounds or rubber-coated steel bullets in clashes with Israeli forces and settlers since Saturday evening, the Palestinian Red Crescent said.

Dr. Abed Rabbo Manasra told Ma’an late on Sunday that 28 Palestinians had been shot with live rounds, while at least 68 were hit with rubber-coated steel bullets.

The 96 were among at least 220 Palestinians to have been injured during the clashes, Manasra said, with others suffering excessive tear gas inhalation or beatings by soldiers or settlers.

The Palestinian Red Crescent earlier on Sunday declared a state of emergency across the occupied Palestinian territory following an upsurge in violence by Israeli soldiers and settlers, including 14 attacks on its own ambulance crews.

The society said in a statement that it was putting all its staff, teams and volunteers on standby, as it decried Israeli “violations” of international humanitarian law.

The statement listed 14 attacks on Red Crescent staff and vehicles in a 72-hour period, in what it described as “a serious escalation of violations against PRCS, its teams and the humanitarian services they render.”

Recent days have seen a surge of violence across the occupied Palestinian territory.

Tensions had been steadily mounting in recent weeks due to Israeli restrictions on Palestinians seeking to enter the Al-Aqsa Mosque compound in East Jerusalem.

A string of deadly attacks on Israelis, including a shooting that left two settlers dead in the West Bank on Thursday, and a stabbing in Jerusalem that claimed two Israelis’ lives on Saturday, have prompted further clashes.

Israeli settlers have carried out a range of violent reprisals, attacking Palestinians and their property across both East Jerusalem and the West Bank.

On Sunday evening, the PLO condemned Israel for its “collective punishment” of the Palestinian people.

PLO Executive Committee member Hanan Ashrawi warned that the attacks by both Israeli soldiers and settlers “prove that the Israeli government is deliberately creating a situation of violence and instability that threatens to spiral out of control.”