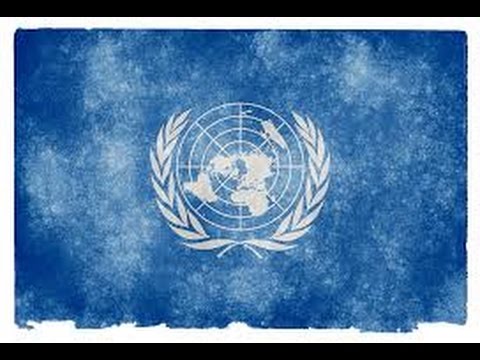 This past Tuesday, in Jakarta, Indonesia, the International Conference on the Question of Jerusalem was organized by the Committee on the Exercise of the Inalienable Rights of the Palestinian People, with the Organization of Islamic Cooperation. It was sponsored by the United Nations.

In a statement delivered on his behalf to the Conference, the Secretary-General of the United Nations Ban Ki-Moon said that the recent Palestinian attacks on Israelis are “bred from nearly five decades of Israeli occupation.”

“It is the result of fear, humiliation, frustration and mistrust,” he said, according to the PNN. “It has been fed by the wounds of decades of bloody conflict, which will take a long time to heal. Palestinians youth in particular are tired of broken promises and they see no light at the end of the tunnel.”

Ban Ki-Moon also blamed Israel’s “settlement enterprise” for the deterioration of the current situation in the region.

In the UN statement for the Conference, Shawan Jabarin, general director of Al-Haq, says, among other points, that “since Israel’s annexation of East Jerusalem in 1967, it had implemented a comprehensive policy to deepen its control over the city by weakening Palestinian presence and ties there. In Jerusalem, a policy of ethnic cleansing was pushing Palestinians out of the city. Since September, the situation had erupted.”

Jabarin added that “those practices had formed the root of the current problems, he said. But, the Palestinian people would not give up. It was time for States to sever cooperation with Israel, ban settlement products and implement sanctions. Without those and other similar actions, he said, the situation would remain the same or worsen.”