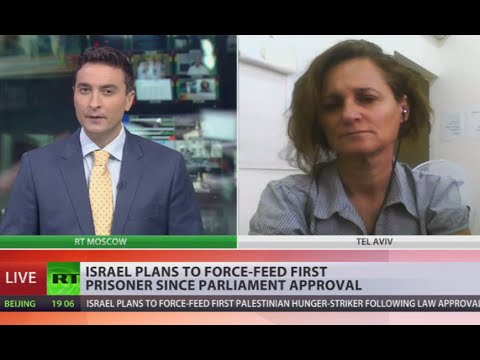 In a discussion dealing with the academic boycott of Israel, Zeev Feldman said that 71 British doctors recently called on the WMA to remove the Israeli medical group from its ranks due to allegations of torture by Israeli doctors on Palestinians.

Israeli doctors in prison facilities have long been accused of standing by or abetting the torture of Palestinian detainees.

“The sword of the boycott is being raised on the Israeli scientific-medical community’” Feldman said.

During the meeting, Likud MK Anat Berko called the academic boycott a “sort of jihad in a suit.”

However, Basel Ghattas, an MK from the Joint List, argued that “you can think differently from the entire world, it is your right, but it is also the world’s right to take measures in order to force you to establish two states.”

Speaking to the academics in attendance, Ghattas added: “As academic intuitions, you have not taken any moral measures to prevent the occupation. There are Jewish professors who believe in calling for a boycott [on Israel] because it is the best price without paying in blood.”

In an interview with The Jerusalem Post following the meeting, Feldman said he feared that a medical boycott of Israel would have a “domino effect and radiate to all other scientific associations.”

Israel has been struggling to tackle a growing Palestinian-led boycott campaign which has had a number of high-profile successes abroad in both academic and artistic fields.

Known as the BDS movement — boycott, divestment and sanctions — it aims to exert political and economic pressure over Israel’s occupation of the Palestinian territories in a bid to repeat the success of the campaign which ended apartheid in South Africa.

In October, a group of 343 professor and lecturers bought a full page advertisement in the UK’s Guardian newspaper to publicize the launch of the group’s academic boycott of Israeli institutions, launched on the grounds that Israeli universities are “deeply complicit” in “Israeli violations of international law.”

In June, Britain’s National Union of Students voted to affiliate itself with the BDS movement, in a move which drew a sharp rebuke from Israeli Prime Minister Benjamin Netanyahu.

In February 2015, more than 1,000 British artists — including Ken Loach, Miriam Margolyes, and Brian Eno — signed a pledge vowing not to perform in Israel in protest of its violations of human rights and international law.