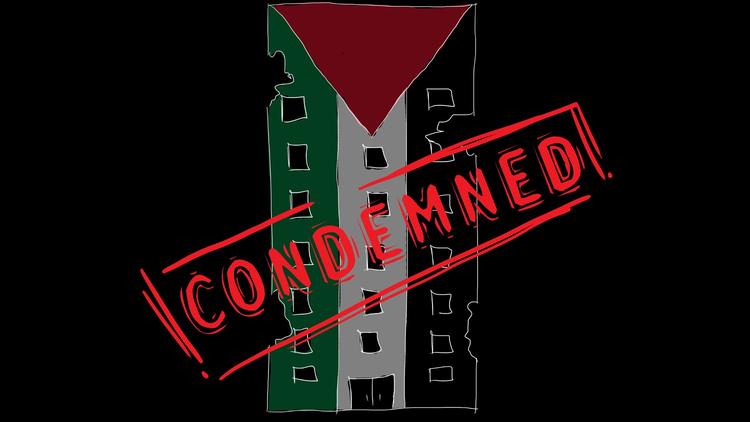 US President Barack Obama, this week, signed into law a sweeping trade agreement which protects Israel from boycott, divestment, and sanctions (BDS) by countries who oppose the ongoing military occupation of Palestine.

The agreement, according to Ma’an News Agency, reiterates that US Congress “opposes politically motivated actions that penalize or otherwise limit commercial relations specifically with Israel,” referring specifically to BDS activities.

The act also cites that congress “supports efforts” to prevent international organizations or governments from carrying out investigation or prosecution of US citizens who do business with “Israel, with Israeli entities, or in any territory controlled by Israel.”

This terminology conflicts with the US’ official line against settlements in occupied East Jerusalem and the West Bank. But, the White House, earlier this month, said: “As with any bipartisan compromise legislation, there are provisions in this bill that we do not support.”

Despite the contravention, the White House said that Obama would sign the agreement into law “to help strengthen enforcement of the rules and level the playing field for American workers and businesses.” The US government opposes the BDS movement against Israel, and, while US law requires that products made in illegal Israeli settlements may not be labeled “Made in Israel,” the law is rarely enforced.

The BDS movement aims to exert political and economic pressure over Israel’s occupation of the Palestinian territories in a bid to repeat the success of the campaign which ended apartheid in South Africa.

Israel has been struggling to tackle a growing Palestinian-led boycott campaign which has had a number of high-profile successes abroad.

Moves inside the US — Israel’s longstanding ally and number one provider of military aid — to criminalize BDS have been slammed by human rights defenders as a violation of free speech.

A similar trend ran through the UK, earlier this month, following British proposals to forbid a boycott of Israeli settlement goods by publicly-funded British institutions.

“By undermining local democracy in service of Israel, David Cameron is standing on the wrong side of history, just as Margaret Thatcher did with her support for apartheid South Africa,” Ziadah said.