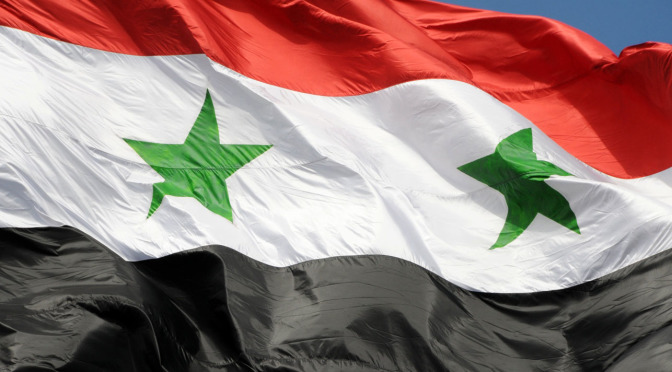 The loss of the historic city amounts to one of the biggest setbacks for the extremist group since it declared a caliphate in 2014.

Syrian government forces backed by Russian airstrikes battled Islamic State group insurgents around Palmyra on Monday, trying to extend their gains after taking back control of a city whose ancient temples were dynamited by the extremist militants.

The loss of Palmyra on Sunday amounts to one of the biggest setbacks for the extremist group since it declared a caliphate in 2014 across large parts of Syria and Iraq.

The Syrian army said the city, home to some of the most extensive ruins of the Roman Empire, would become a “launchpad” for operations against Islamic State group strongholds in Raqqa and Deir al-Zor, further east across a vast expanse of desert.

U.N. Secretary-General Ban Ki-moon, speaking in Amman, said he was “encouraged” that Syrian government forces had been able to drive Islamic State group out of Palmyra and that the city’s ancient heritage could now be preserved.

But the Syrian opposition said it feared President Bashar al-Assad’s forces were using a fragile cessation of hostilities in the wider conflict to make territorial gains.