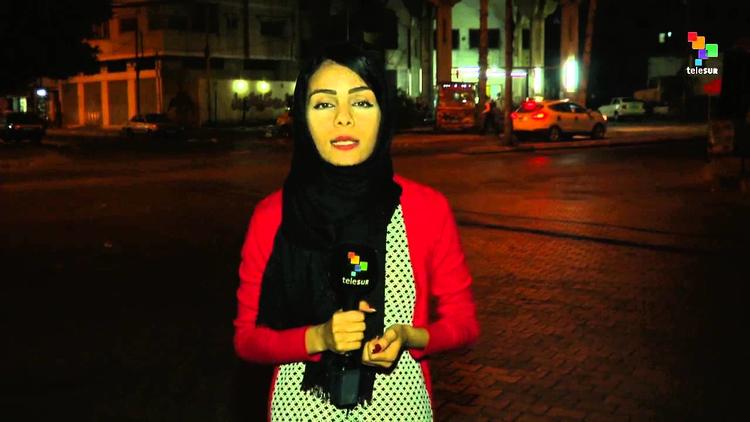 “Israel uses every means possible to chase Palestinians away from their ancestral land,” Hamdallah said. “Water is life, and if you don’t have water you cannot exist.”

His condemnation comes days after Israel handed out demolition notices for four water wells and agricultural structures in the village of Qusra, south of the city Nablus in the northern occupied West Bank.

In a statement from Israel’s Coordination of Government Activities in the Territories (COGAT) to Ma’an on Friday, a spokesperson said that “enforcement measures were taken against the illegal structures in area C,” due to the fact that the wells were built without the required pre-construction permission from the Israeli Civil Administration.

The water wells, which were built with Dutch financial support, were not the first of internationally-funded wells in the occupied Palestinian territory to be under threat of demolition. Last week, Israel threatened to demolish four water tanks in the town of Beit Ummar, close to Hebron, which had been constructed as part of a UN-funded water development program.

In addition to water wells, Israel regularly destroys Palestinians’ homes and structures, many of which have been funded by donor countries. In 2016 alone, Israel destroyed over 600 structures.

The majority of these demolitions, such as the impending demolitions of the wells in Nablus, have been carried out in Area C — under full jurisdiction of the Israeli military — where nearly all Palestinian applications for building permits are denied by the Israeli authorities, forcing communities to build illegally.

“The destruction of water infrastructure is atrocious; while Palestinians struggle with water shortages, Israeli settlers use scarce water resources to fill up their swimming pools,” said Jamal Dajani, Director of Strategic Communications and Media for the Prime Minister.

Dajani called upon donor countries to take action to protect Palestinian farmers from illegal Israeli incursion, since the legal process of taking their cases to Israeli courts can be too expensive and time consuming for Palestinian residents to afford without aid.

While Palestinians are repeatedly subject to demolitions and land seizures in the West Bank, they are also subject to disproportionately low access to vital resources. Israeli settlers in the occupied Palestinian territory consume approximately six times the amount of water used by Palestinians; this discrepancy is even greater when considering water used for agricultural purposes.

According to the UN Office for the Coordination of Humanitarian Affairs (OCHA), Israel uses 86 percent of the water extracted from the Mountain Aquifer, which is a trans-boundary resource that is supposed to be shared between both sides in an equitable and reasonable manner.

In a UN Security Council briefing on Wednesday, UN Special Coordinator for the Middle East Peace Process Nickolay Mladenov slammed the continued demolitions being carried out in the occupied West Bank, noting that the number of structures that have been demolished or confiscated in 2016 already exceeded the total for all of 2015.

“Although many of the structures that have been demolished are not dwellings,” said Mladenov, “the loss of water wells, solar panels, and animal shelters has impacted the livelihoods of over 2,500 people.”