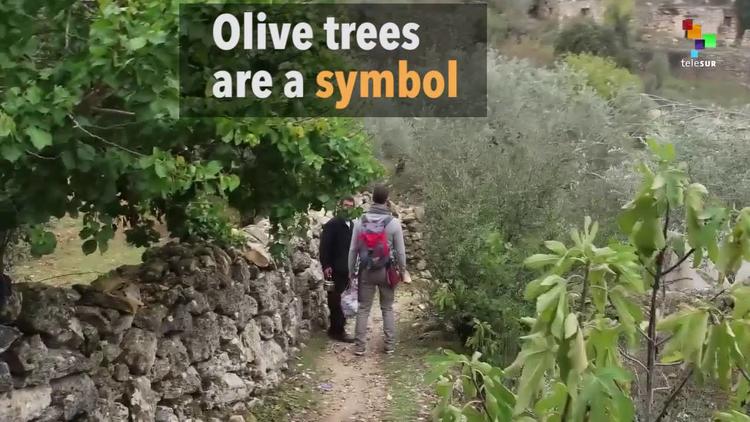 The Hebron office of the authority released a report on Monday that said its inspectors saw the scorched land in the Um Suwwana neighborhood near the village of al-Ramadin, and managed to take photos from a distance but couldn’t access the land because it lay just beyond Israel’s separation wall.

The authority estimated that the land was torched a few weeks ago, and determined it had been carried out by the Israeli army based on testimonies gathered by locals.

An Israeli army spokesperson could not immediately confirm the reports as the authority’s statement excluded a specific date of the incident.

The Environmental Authority carries out regular field visits across the occupied West Bank to document “Israeli violations against environment in Palestine.”