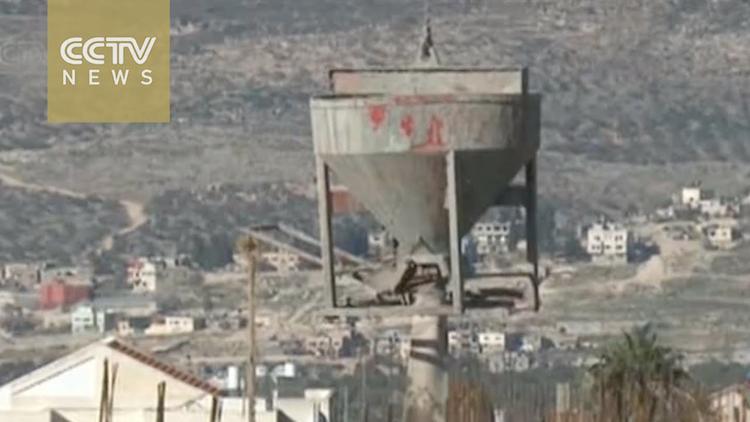 Meretz Party head, Israeli Member of Knesset (MK) Zehava Gal-On, stated Saturday that the theory of Prime Minister Benjamin Netanyahu of running the conflict has failed, and added that the only solution is ending this conflict through a political solution.

“Israel cannot just ignore the Quartet Committee report,” Gal-On said, “Israel must understand that the only solution to stopping the attacks and the escalation is reaching a political soliton to the conflict, and ending this occupation.”

The Israeli MK also said that what several politicians are proposing is the use of more military force, and iron fist policies that only kill hope.

“What they are suggesting is not different than witchcraft and deception,” she added, “It’s like placing a small bandage on a severed hand.”

In its July 1st report, the Quartet Committee (UN, Russia, EU and USA) reiterated the need for a negotiated two-state solution as the only way to reach a lasting peace agreement that ensures Israel’s security and the meets the Palestinian aspirations of independence and sovereignty, by ending the occupation that began in 1967, and resolving all permanent status issues.

The Quartet Committee also called on the Israelis and Palestinians to “independently demonstrate, through policies and actions, a genuine commitment to the two-state solution and refrain from unilateral steps that prejudge the outcome of final status negotiation.”