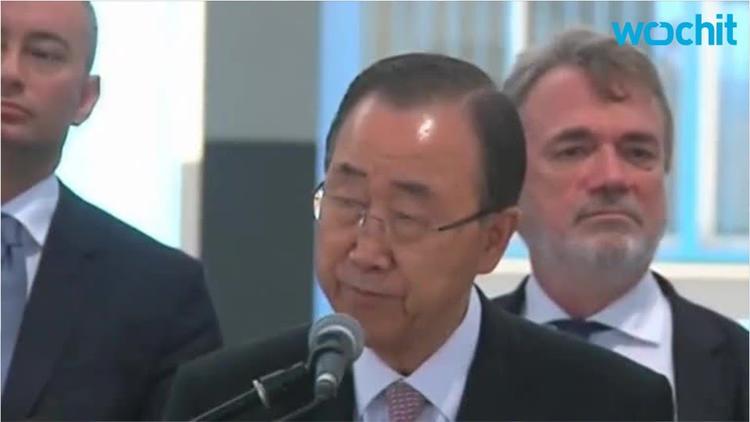 BETHLEHEM (Ma’an) — The Israeli cabinet approved on Sunday a 50 million shekel ($12.8 million) plan to “strengthen” the illegal Israeli settlement of Kiryat Arba in the occupied West Bank, in a move which anti-settlement group Peace Now called a move by Israeli Prime Minister Benjamin Netanyahu to “prioritize the most extreme settlements.”

In a statement on Sunday following the weekly cabinet meeting, the Israeli Prime Minister’s office released a statement quoting Netanyahu as saying that the cabinet was approving a “NIS 50 million plan to strengthen Kiryat Arba and the Jewish community in Hebron.”

“Government offices, I must note, have all been recruited to assist the residents who stand heroically in the face of vicious terrorism,” Netanyahu added, in reference to a number of attacks against settlers in the West Bank district of Hebron in recent weeks which led to the death of two Israelis.

“The terrorists are trying to remove us from here and we need to remain strong and connected,” Israeli news outlet Arutz Sheva quoted Israeli Agriculture Minister Uri Ariel as saying. “It has been clear since the early days of Zionism that we defeat Arab terror through settlement activity alongside security actions.”

A spokesperson for the Netanyahu did not respond to a request for comment on the details of the plan.

However, Peace Now reported that the plan would fund “community resilience” — which would include education, culture, and sports — public institutions, infrastructure, “neighborhood upgrading,” and a grant to the municipality.

“By transferring millions of shekels to Hebron and Kiryat Arba, Netanyahu prioritizes the most extreme settlements, that will never be in Israel as a part of an agreement, over the rest of Israel’s citizens, and shows, yet again, that he is not truly interested in a two-state solution,” Peace Now said in a statement released on Monday.

Peace Now also reiterated its denunciation of the Israeli government’s approval last week of plans to construct 560 new housing units for Jewish Israelis in the illegal settlement of Maale Adumim, as well as its retroactive recognition of a settler outpost.

All settlements in the occupied West Bank and East Jerusalem are illegal under international law, while Israel recognizes most settlements. However, a number of outposts created by settlers without government approval are retroactively recognized by the Israeli state.

“The promotion of plans in Maale Adumim and the retroactive legalization of an illegal outpost are a slap in the face of the Quartet,” Peace Now wrote, in reference to the Middle East Quartet, which recently published a report condemning Israeli settlement expansion.

“Netanyahu is signaling to Israel’s most important allies that he is not interested in peace and two states but rather in the continuation of the occupation.”

Israel’s response to attacks on Israelis — such as punitive home demolitions, settlement expansion, the sealing of entire Palestinian villages, and withholding the bodies of slain Palestinians — have been condemned by rights groups, who have said the measures amount to “collective punishment” and represent a clear violation of international law.