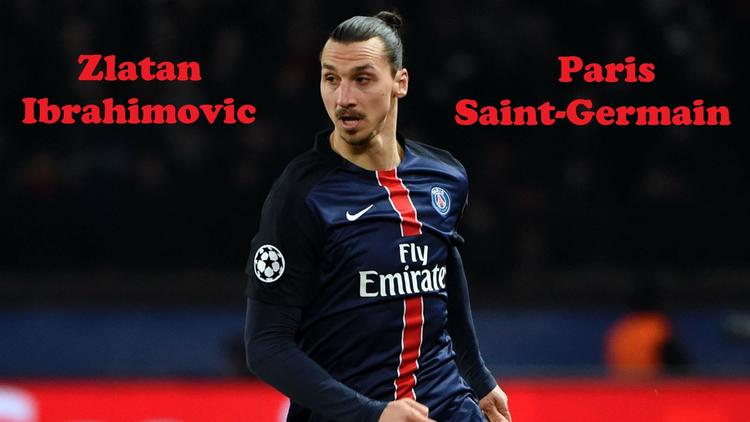 ROME, Sep 19 2016 (IPS) – Although 20 million Muslims reside in Western Europe, establishing social harmony between the Muslim community and their European counterparts has proved exceedingly challenging.Much to the dismay of international humanitarian agencies and anti-racism activists,the language of exclusion and prejudice persists.

Since the turn of the century, Muslims, the world over, have been subjected to harsh discrimination and harassment. This was triggered by the 2001 terror attacks which rapidly spread anti-Islamic sentiments across the US.The fear surrounding Muslims and the “brute terror” they are widely thought to inflict, has now resulted in the widespread diffusion of religious racism across Europe.

Prior to the extremist-led terror attacks, there was a relative lack of concern for minority groups in Europe. Now, the growth in animosity directed at the Muslim community is increasing at a robust rate.

The modern phenomenon of Islamophobia can be related to leading literary critic, Edward Said’s, theory of “orientalism” wherein Arabs and other Muslims were traditionally labeled as the “other.” In other words, the scapegoat for Western society’s ills. This also draws back to the 19th-century theorist, Arthur de Gobineau’s, description of an age-old “reciprocal repulsion” between Muslims and Europeans.
Across Europe, Muslims continue to be the victims of ethnic profiling, violence, and discrimination.

Nowadays, we can see these “archaic” racist doctrines emerge and re-establish themselves in a modern context ,through sustained racism against Arabs and Muslims which may be characterized as none other than “Contemporary European Phobic Discourse”.

In France, the 20th-century writings of political theorist Charles Maurras are still prevalent today. Maurras was instrumental in setting up the movement “Action Française”, whose primary objective was the restoration of the French nation through the presence of a strong monarchy powered by Catholicism.

Maurras xenophobic rhetoric targeted Jews and Mediterranean foreigners amongst a host of other minorities. His writings have acted as a major “intellectual” influence of contemporary Far-right movements including the French “National Front.”

The rise of Far-right movements in France is particularly perilous to the Muslim community, whose numbers now exceed 4 million. Muslims become the targets of these political movements, subjected to discrimination, assumed to be affiliated with extremist groups due to media manipulation and fear-mongering.

The anti-Islamic prejudice, accentuated by a series of terror attacks, was brought to light this August when the French State Council attempted to ban the wearing of the “burkini”. Although the ban has been suspended, the mindset that created an environment conducive to such an extreme measure indicates a deep societal divide between Muslims and Westerners.

In Italy, the Muslim population now surpasses 1.5 million. In spite of this vast number and a wider acceptance of secularism , both the Italian state and society remain committed to Catholicism and thus far, a move towards the recognition of Islam has not been made. In addition, there is a range of far-right political parties which are deeply opposed to Islam.

In both France and Italy, racism is commonplace. Discriminatory acts against Muslims are encouraged by the phobic discourse of Far-right parties. In France, for example, 756 anti-Muslim aggressions were enumerated in 2014. There has also been an increase in anti-Muslim violence perpetrated by police in both countries.

Even in Germany, which has acted as a model of tolerance, there are now stirrings of extreme right-wing movements which run counter to the mainstream. The UK, home to some 3 million Muslims, remains the European country where Muslims are best protected by the law and the activities of the police. In spite of this, there has been a rise in Islamophobia triggered by right-wing movements such as the British National Party.

Across Europe, Muslims continue to be the victims of ethnic profiling, violence, and discrimination. Today, 19 of September, The Geneva Centre for Human Rights and Global Dialogue Advancement and Global Dialogue hosted the conference “Muslims in Europe: the road to social harmony” which aims to establish the illegality of racism, xenophobia and religious intolerance against Muslims. The Geneva Centre advocates for a prohibition on the incitement of religious hatred and violence and the recognition that Islamophobia should specifically be the object of sanctions under international law.

In the opening of today’s “Muslims in Europe” conference , Chairman of the Geneva Centre, Dr. Hanif Al Qassim, remarked that the meeting was called as an expression of solidarity with all victims of blind terrorism which targets Muslims and Westerners alike.

Dr. Al Qassim emphasised that all world religions encourage peace and harmony, but distorting their message in order to use them as instruments of conflict is a sham. Muslim communities are today being caught between a hammer of the imminent danger of terrorist groups and the anvil of growing Islamophobia and the emergence of xenophobic populism in some European countries.

He concluded by stating that the meeting should act as an opportunity to discuss the path towards social harmony in Europe for Muslims, whilst keeping with the Geneva Centre’s key objective of fostering interreligious and intercultural dialogue.

According to the former head of a United Nations agency, Algerian diplomat and Secretary General of the Geneva Centre, Idriss Jazairy, “social harmony begins at school.” Jazairy emphasised that teaching our children about the benefits of social harmony lies at the heart of the European Enlightenment.

The French philosopher Voltaire once said that while you may not necessarily agree with what someone has to say, you must “fight to the death” for them to have the right to say it. Jazairy encourages us to apply Voltaire’s philosophy in the context of rising Islamophobia.

In this way, future generations will practice the belief that, in spite of religious or ethnic differences, everyone has the right to live in a globalised world free from the setbacks of racism and prejudice.