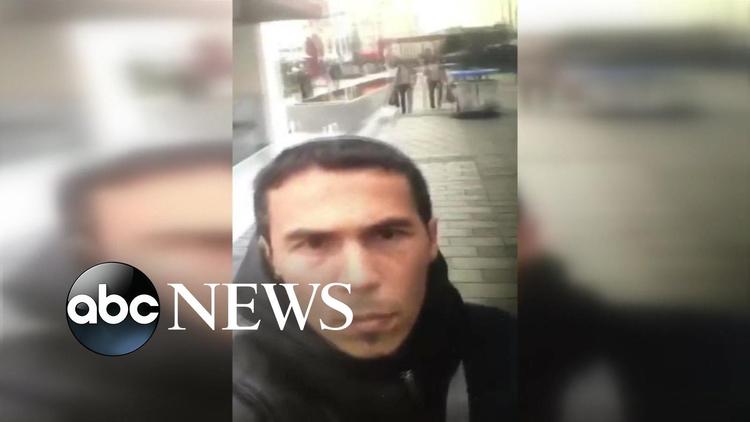 By Alpaslan Ozerdem and Bahar Baser | (The Conversation) | – –

Turkey’s New Year was marred by a terrorist attack, claimed by the so-called Islamic State (IS), that killed 39 people and injured many more at a famous nightclub in Istanbul. After nearly two years of deadly incidents and alarming political instability, Turks were once again left counting the dead – and wondering how much more their country can take.

In the last 18 months, Turkey has seen 33 bomb attacks that have claimed 446 lives, 363 of them civilians. Some commentators even claim that low-level terror is now almost the norm in Turkey.

To make things more complicated still, the latest attack comes only six months after a bizarre failed coup, undoubtedly one of the most significant events in Turkey’s modern history.

The coup’s planners had little public support, and opposition leaders have also constantly underlined that it would have been a tragedy if it had succeeded. So, the aftermath was a huge opportunity for Recep Tayyip Erdoğan, the Turkish president, and his ruling Justice and Development Party (AKP) to correct the country’s disturbing course: to restore trust between various ethnic and religious communities, to start a new peace process with the Kurds after the last one failed in 2015, and to bring greater democracy to the country.

But instead of trying to put Turkey back on the right track, the AKP government has done quite the opposite.

The post-putsch period has brought chaos and enmity as well as a total crackdown on groups and individuals, including academics, journalists, teachers, lawyers and judges. Some of them were supposedly linked to the followers of exiled religious leader Fethullah Gülen, while others support different opposition groups.

This sort of authoritarianism has been brewing in Turkey for some time, especially since the elections of June 2015 failed to hand the AKP a ruling parliamentary majority. There followed an increased level of political violence and terrorism for a period of four months, enough to convince Turkish voters that without an AKP majority, there would be no end to the bloodshed the country was witnessing. After campaigning on that basis for a re-run of the June elections, Erdoğan won the majority he so badly wanted – but the result did nothing for peace and security.

The coup attempt was the next critical turning point. Erdoğan himself called it “a gift from God” that enabled the rulers of “New Turkey” to shore up their power with ever harsher policies. Only five days after the attempted coup, the AKP government declared a state of emergency; it was originally scheduled to last three months, but was then extended until mid-April 2017. It has become a useful tool for the government, which is still using the failed putsch as an pretext to crack down on opposition.

Rather than downplaying the divisions among different ethnic and religious groups in Turkey in the post-putsch period, the ruling party and the president are deepening the country’s many divisions, all the while assisted by the mainstream media. They are creating a fractured political environment which will enable them to promote constitutional amendments, in the long run presenting Erdoğan’s long-held dream of an executive presidential system as the only thing that can bring Turkey back from the brink.

But the strategy may yet backfire.

In the broadest sense, the country’s social and political order has proven remarkably resilient in the face of terrorism, disasters and civil unrest, but it is now under more pressure than ever. Despite the strictures of the state of emergency, Turkey clearly remains vulnerable to terrorist attacks.

The violence of the last few years has so far boosted Erdoğan’s already strong public support, with many Turks trusting him to keep them safe – but with fear and uncertainty is on the rise.

Erdoğan is feeling pressure on various fronts. For example, IS recently released a video in December purporting to show two Turkish soldiers being burned alive in Syria; the authorities could not give a satisfactory answer on whether the claim was actually true. Then the Russian ambassador was assassinated by a Turkish policeman in the capital city, sending a message that no-one in Turkey is really safe. The continuing insecurity is already devouring the tourism sector, tanking the Lira, and undercutting the economy in general (with exports in particular on the wane).

All this will make it increasingly hard for the AKP to consolidate its voter base. The government seems incapable of safeguarding the basic conditions of security and stability, and if IS and other groups mount further attacks like the one on New Year’s Eve, indecisive voters might actually start to move towards other political parties. The very insecurity that helped Erdoğan strengthen his power base could yet be his downfall.