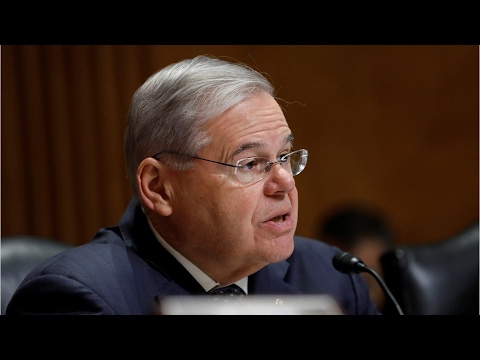 Alia Ghandi was denied U.S. entry to visit her family in Portland.

Although courts rejected the so-called “Muslim ban,” an Iranian tourist was detained at an airport and jailed “without cause” in Portland, Oregon.

Regardless of the fact that federal courts have repeatedly outlawed U.S. President Donald Trump’s discriminatory anti-Muslim travel ban, an Iranian woman on a family visit to Oregon was detained by authorities at Portland International Airport and jailed without cause, according to local advocates.

Alia Ghandi’s sister said she was in shock, “How can they treat us like that?” Leila Ahranjani told local news station KATU. “Imagine you want to go visit a country, you get off the plane, you’re excited to see your nieces after five, six years and then they take her.”

Ahranjani said her sister’s tourist visa was approved a few weeks ago so that she could visit Oregon for four to five weeks.

According to American Civil Liberties Union of Oregon Legal Director Mat dos Santos, Ghandi was detained for several hours by U.S. Customs and Border Protection, CBP, officers before being transferred to a county jail 80 miles away.

“That is something that anybody would think is just a completely unacceptable way to treat anyone, especially somebody here on a valid visa and not to our knowledge being accused of having committed any kind of crime,” dos Santos said in an interview with the Guardian, noting the unusual nature of holding immigration detainees in local jails overnight.

However, a CBP representative claims that such incarcerations are a matter of routine.

According to Bryan Brandenburg, an administrator at the Northern Oregon regional correctional facility, Ghandi was held due to a “federal warrant” for 12 hours, from 5 p.m. to 5 a.m., before being transferred back to Portland.

Ahranjani was informed by officials that her sister was simply denied access to the United States, and was scheduled for a flight to Amsterdam this afternoon.

Dos Santos said that to ACLU’s knowledge, no charges were warranted in the Iranian tourist’s case and that based on the advocacy group’s experience it was hard to tell whether the decision to detain her was based on local initiative or orders “from headquarters.”

“This is a family who by all accounts was just looking forward to a nice vacation,” dos Santos said.

The Pacific Northwest of the United States has seen a flurry of cases in recent weeks. Migrant communities in Washington and Oregon have witnessed high-profile operations by U.S. Immigration and Customs Enforcement, including several against DACA “Dreamers,” or recipients of temporary immigration relief. Just today, a 21-year-old undocumented youth with disabilities was detained in Portland without a warrant — the second such warrantless ICE raid in the city this week.