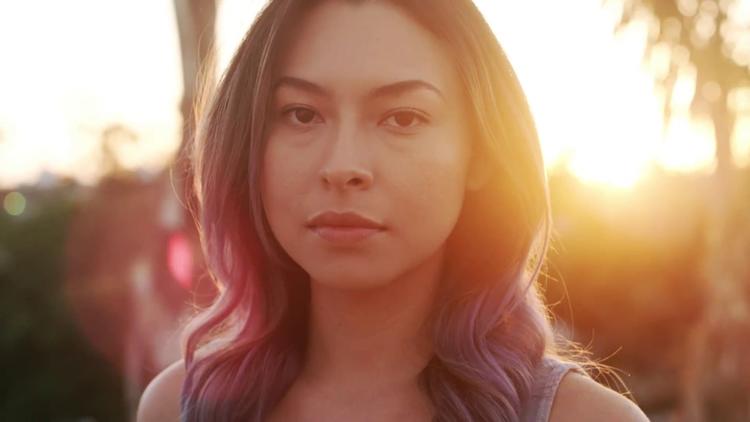 Renew Oregon is advancing innovative climate justice proposals, building on a legislative victory to expand the state’s use of renewable energy, with strong benefits for low-income consumers.

Hundreds of thousands of people are expected to participate in the People’s Climate March in Washington, D.C. and around the country on April 29. March organizers hope to turn up the heat on federal policymakers while also bolstering support for state- and local-based strategies to combat climate change and inequality. Institute for Policy Studies Climate Policy Director Basav Sen recently interviewed Shilpa Joshi to learn lessons from one of the most successful state-based climate justice groups, the Renew Oregon coalition, where Joshi is organizing director.

Inequality.org: Last year, the Renew Oregon coalition won a major victory with the passage of a bill to expand the state’s use of renewable energy and the phaseout of coal, with strong benefits for low-income consumers. (For more details, see the new Institute for Policy Studies report “How States Can Boost Renewables With Benefits for All.”) Can you tell me a bit more about the coalition and its history?

Climate solutions that do not address inequality can actually make things worse for the most affected communities.

SJ: The Renew Oregon Coalition was formed more than two years ago by environmental groups to create a new space for a broad umbrella of groups who want to advocate for effective climate policy, given the state legislature’s unwillingness to take bold action. This is in spite of Oregon’s “green” image. The coalition aims to translate the “green” image into reality through actual policy changes. It brings to the table groups who don’t normally participate in climate policy, such as communities of color, labor, rural communities, public health groups, low income advocates, tribal governments, and faith communities.

Inequality.org: How do you see the work on climate as related to the issue of inequality?

SJ: The work we’re doing on climate is inextricably linked to inequality, because the impacts of climate change are deepening existing inequities in society. Climate change is a product of our unequal capitalist system, which is built on extraction of labor and resources from communities. We cannot act on climate in an ivory tower without addressing social inequities. Climate solutions that do not address inequality can actually make things worse for the most affected communities. Climate policy needs to move in the direction of solutions that address racial, economic and other forms of inequality.

SJ: Renew Oregon is campaigning to put a cap on carbon emissions in Oregon by requiring polluters to buy permits to emit carbon. Forty percent of the revenue from the permits will be set aside to reinvest in historically excluded communities including communities of color, tribal communities, and rural communities.

Investments will include job training in solar and wind energy and energy efficiency in community colleges in rural areas, to make jobs in the clean energy economy accessible to historically excluded communities. One lesson that the campaign in Oregon has learned from the California experience with cap-and-trade is that the committees overseeing the use of the revenues should include representation of communities of color and rural communities.

The Oregon campaign is also building in a low-income assistance program to ensure that low income people do not bear the burden of higher energy costs, and the risks of utility disconnection. There is a similar small business bill credit to ensure that small businesses are not disproportionately burdened by higher energy costs either. Leaders from communities of color, tribal communities, low-income communities, and rural communities have been at the table building the legislation and the campaign. This ensures that the equity focus is real and not just campaign rhetoric.

Inequality.org: How did Renew Oregon build such a broad coalition?

40% of revenue from a proposed emissions cap would go towards clean energy job training and other investments in excluded communities.

SJ: Good coalition building is rooted in communication, transparency, and relationship building. As the Organizing Director at Renew Oregon, I found that organizations from various sectors were already talking to each other. I have focused on as much face-to-face meeting time as possible, to build deeper trust and understanding. The work of coalition building never stops, because we can keep building deeper trust and keep widening our circle.

Inequality.org: Any thoughts of what future campaigns the coalition might work on once this bill passes?

SJ: A key issue to deal with is carbon emissions from buildings, because Oregon has outdated building codes, and there is a huge potential to reduce emissions by retrofitting buildings and increasing energy efficiency. The transportation system in Oregon is another major sector we need to deal with, because it contributes 40 percent of our greenhouse gas emissions. We need to move away from our reliance on diesel buses and trucks and to cleaner forms of transportation.

Inequality.org: What can people do to support your ongoing campaign?

SJ: Please check out our website and our blog post providing more background information on the campaign. If you’re an Oregon resident, you can sign our petition. If you represent a community organization or small business in Oregon, you can endorse the campaign as well.

Inequality.org: Finally, tell me a little bit about yourself. What motivated you to work on climate justice?

What drove me to work on climate justice was growing up in Portland, Oregon, and Mumbai, India, and seeing stark disparities in both these places. Also, learning about environmental policy at American University was a big influence on me. I see the fight for climate justice as bringing all of our struggles for a clean environment, a just economy, healthy communities, and a viable future together.

Chloe Sevigny and Joseph Gordon-Levitt narrate this short film promoting the April 29th Peoples Climate March with music by CYN. It’s the product of a collaboration between Chromista, All City and the Sierra Club with the Oscar-nominated Darren Aronofsky serving as executive producer.

Join the Peoples Climate March as we march for climate, jobs and justice in Washington, D.C. on April 29!