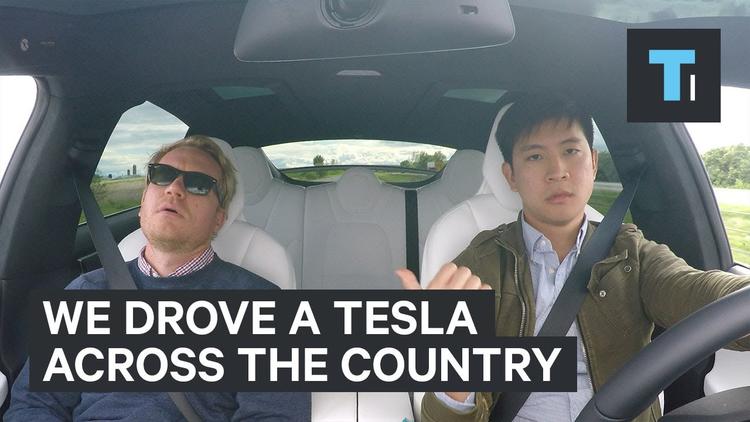 Crude oil prices are cratering, down 20% this year, in the biggest 6-month free fall in years.

As Annie Pei of CNBC notes, Investment guru Dennis Gartman admitted in an interview with the network that petroleum is “a worthless commodity.”

Gartman said that prices could rally a bit in a couple of weeks, but added “I’ll tell you one thing: in the long run, crude oil is heading egregiously lower. . .” Egregiously here means like shockingly.

Of Saudi Crown Prince Muhammad bin Salman, Gartman said, “He understands that crude oil, over the course of the next 20 to 40 years, is going to be a worthless commodity . . . It will be supplanted by something else.”

He is referring to the prince’s Vision 2030 plan for the kingdom, which hopes to get it off dependence on oil imports in only 4 years. That is, the crown prince knows that he is holding lakes worth of a stranded asset.

Some 70% of petroleum is used for transportation. Its use for electricity production in industrialized countries is rare.

The future of transportation is mass transit and electric vehicles. It took a decade for electric cars to reach 1 million on the road, in 2015. But in 2016 they doubled to two million, in just one year.

India, which has very little petroleum of its own, wants to cut down on its import bill, and avoid the kind of mega-smog now blanketing New Delhi. Its environment minister has therefore announced that he would like to see the Indian private automobile fleet be 100% electric by 2030!

India has about 70 million vehicles on the road. To replace them on this schedule, they’d have to buy about 5 million EV’s a year, 5 times more than were bought in the entire world last year. The Indian government says it will subsidize the process. If the Indian government subsidizes the engineering of an inexpensive Indian electric vehicle as well, it could take over the entire Asian market, tout de suite. Chinese EVs are already popular– the Chinese bought half a million of them last year (that is, half of all the EVs bought in the world).

Government incentives work. Norway is transitioning to EVs faster than any other country on earth (despite being an oil state itself), largely through government programs.

Insiders know all this, which is why Muhammad bin Salman is in such a hurry to find something else for his kingdom to do for a living.

Dubai, part of the United Arab Emirates–one of the world’s major oil exporters– has serious plans for a green future. One of the major solar energy concerns is Masdar, based in Abu Dhabi, also part of the UAE. New bids for solar installations in the UAE are being let for 2.4 cents per kilowatt hour. That’s a fossil-fuel killer.