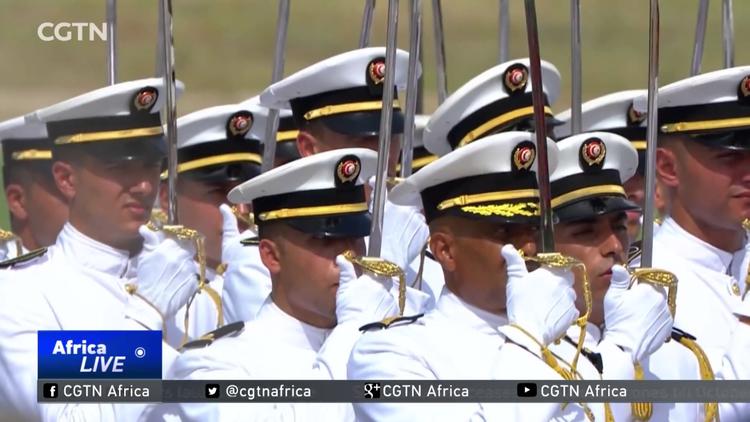 Since the fall of the government of President Zine el-Abidine Ben Ali in 2011, Tunisia’s nascent democracy has made great strides. These include the adoption of a new constitution, greater media freedom, and free and democratic elections. These changes were reflected in the awarding of the Nobel Peace Prize in 2015 to a coalition of civil society groups.

But a draft law before parliament threatens these achievements and risks returning Tunisia to the police state of the Ben Ali government.

The “Prosecution of Abuses against the Armed Forces” draft law was submitted to Parliament in April 2015, after several attacks by militants that killed dozens of policemen. It was subsequently blocked following criticisms from civil society groups and international bodies, but was revived following the violent death of a policeman in Sidi Bouzid this month. The parliamentary commission on general legislation has announced that it is planning to submit the bill to a plenary vote before July 25.

If the measure is adopted and interpreted in a literal way, it will effectively turn members of the Tunisian security forces into “super citizens”: no one will be allowed to criticize them, film them, question their arbitrary behavior, or call for justice for unjustified use of lethal force.

Anyone in Tunisia could find themselves victims of this law. Writing an article on the security flaws of a counterterrorism operation could result in 10 years in prison for “revealing national security secrets.” Unauthorized filming of a policeman beating a demonstrator will become punishable with two years in prison. “Denigrating the armed forces,” a vague term easily used to silence all criticism of the military, would also carry serious penalties..

Tunisia’s parliament should abandon consideration of this dangerous law – or vote against it. Tunisia’s fragile democracy is at great risk.