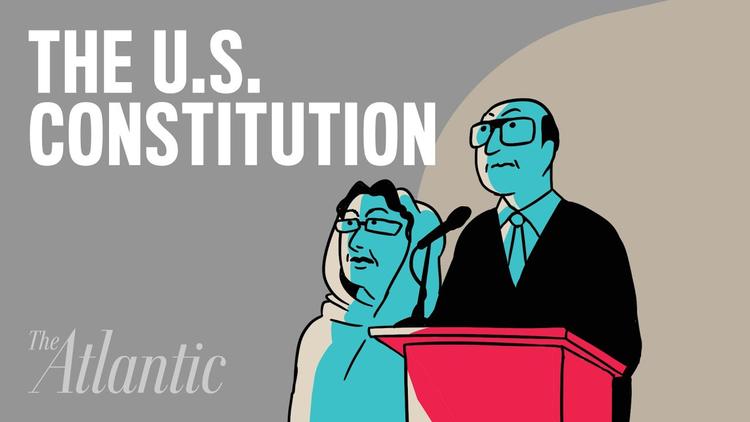 “Liberty requires vigilance and sacrifice so we remain standing in defense of our Constitution and its values,” says Khizr Khan. The lawyer and Gold Star father of Captain Humayun Khan, a Muslim-American soldier killed in Iraq, spoke out against President Trump at the Democratic National Committee Convention in 2016. Interviewed at the 2017 Aspen Ideas Festival, Khan discusses how his son’s death thirteen years ago compels him to act today.”

The Atlantic: “Khizr Khan on the Constitution”