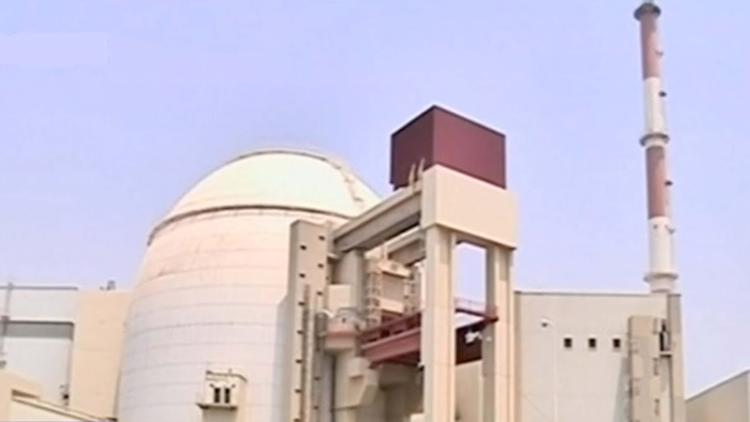 Despite accusations by the Trump administration against Iran’s compliance with the nuclear deal, the U.N. nuclear agency chief denied these claims.

The International Atomic Energy Agency Director General Yukiya Amano has confirmed that Iran is conforming to the terms of the 2015 nuclear agreement, despite accusations by the Donald Trump administration that Iran has failed to comply with the terms.

“I can state that the nuclear-related commitments undertaken by Iran under the (nuclear agreement) are being implemented,” the IAEA chief head said during a conference in Rome.

The statements by U.S. President Donald Trump that the deal is an “embarrassment” and that Iran is not fulfilling the “spirit” of the deal, were contradicted by the U.N. official.

Iran maintains low-enriched uranium for peaceful use, but these deposits have not exceeded the deal’s agreed upon weight limit of 300 kilos, an August report by the IAEA stated.

The report continued that Iran had not pursued the creation of an “Arak” reactor which would allow for the enrichment of weapons-grade Plutonium. Uranium produced by Iran has remained at low-purity levels.

The deal which was signed in July 2015 by Iran, Germany, and the five permanent members of the U.N. Security Council established a working agreement to ensure that Iran would not proliferate nuclear weapons. The deal has been praised by many in the international community as a positive step forward in ensuring that the Middle East remains a nuclear weapons-free zone.

European officials have been resisting calls from the Trump administration for the Iran nuclear deal to be scrapped. Federica Mogherini, the European Union’s diplomatic chief, has stated that Iran’s compliance with the terms of the deal has been verified several times.

It is broadly expected that Trump will decertify Iran’s compliance with the nuclear deal and the fate of the deal — and further sanctions against Iran — will be left in the hands of the United States Congress.

While congress has not indicated that they will not kill the deal outright, despite a Republican-dominated congress, it is believed that they plan to use the decertification to impose sanctions on other areas.

CGTN: “IAEA confirms Iran is complying with nuclear accord”