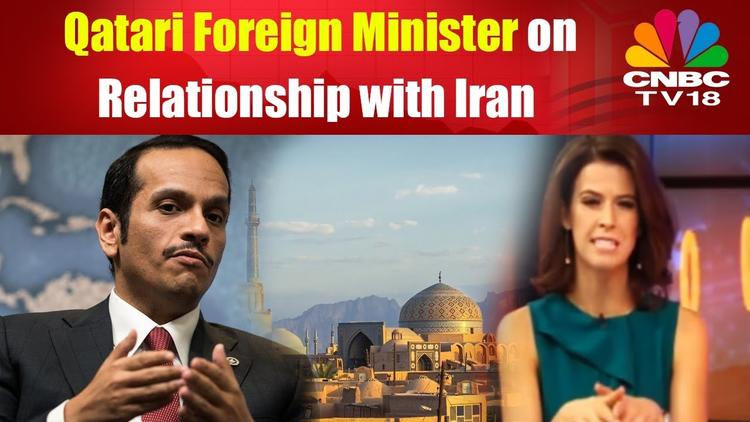 A blockade against Qatar by its Gulf neighbours is now in its fifth month. Saudi Arabia, Bahrain, Egypt and the United Arab Emirates severed socio-economic ties with Qatar as punishment for its alleged support of terrorism and interference in their affairs. As well as hurting Qatar’s economy, economists have argued that this is bad news for the entire Gulf, which will face the threat of lowered interest from foreign investors, trade restrictions and a drop in tourism, challenging regional ambitions to diversify away from oil dependence.

There is one country working hard to mediate the situation, however, and that’s Kuwait. The small, oil-rich state has no vested interest in the crisis, but lots to gain from acting as a mediator. It knows best that a protracted blockade could threaten a second depression across the Gulf. After all, the first such depression originated from Kuwait’s unregulated stock market, amid high oil prices and the thirst for speculative spending by Kuwaitis with new-found wealth.

The early 1980s saw oil riches overflow into Kuwaiti accounts. A new class of wealth was emerging, itching for investment opportunities that would parallel the rush of oil prices, with its rapid money-making machinery. At the time, the government-run Kuwait Stock Exchange (KSE) was heavily regulated, with limited companies and even more limited trading options. It begged the question: if oil could transform Kuwait’s tired buildings into modern glass high rises, why couldn’t that same wealth create an unrestricted trading environment?

By 1981, demand had created the mirage of certain wealth in the new and exciting Souk al-Manakh stock market. As explained by economist John Quinn, this unregulated stock market was housed in “a modest old building once used for camel trading” and would become “ground zero for the largest bubble [to burst] in the history of the entire Middle East”.

A previous speculation crash on the KSE in 1977 prompted officials to ban the creation of new Kuwaiti trading companies, so eager Kuwaiti traders registered their firms in future blockaders Bahrain and the UAE, using Kuwaiti funds and legal loopholes to trade with their own stock exclusively on the Souk al-Manakh. With unregulated excess liquidity, the roulette wheel started to spin. Under pure speculation and excessive use of postdated checks, stock soared. New wealth, created from nothing, lured bigger players to gamble unchecked, creating greater demand for new stock companies. The roulette wheel continued to spin. Everyone was a winner.

From 1979-82, 165 new firms sprang up to fuel the fire of speculative buying. At its height, Souk al-Manakh shares saw a 100% price increase within weeks and enjoyed traded shares of up to US$3.5 billion against the KSE’s US$837m. In a culture where your word was your bond, postdated checks were accepted en masse, with buyers and sellers knowing that share prices would jump in time to cover debt owed. Greed was good. Collapse was inevitable.

By August 1982, the mirage of quick wealth became a sandstorm. The default of one large trader wiped Manakh shares of up to 98% of their worth. The collapse was felt by a 53% loss in value of KSE shares. Real estate prices dropped by 44%.

Lack of regulation meant that the government had no initial knowledge of how much damage had been done. External evaluation assessed the remnants of the souk. The conclusion was that the camel market was never a network of structured traders but an entangled web of “two-way IOU notes and postdated checks”. In total, the crisis created debts of US$94 billion – over four time’s Kuwait’s GDP. Of these debts, 95 involved just 18 traders.

Knowing that a slow response would cause a drop in government confidence and paralyse the economy, officials convened arbitration panels. Travel restrictions were imposed on debtors and a US$2 billion emergency fund was established to mitigate the crisis. Foreshadowing the effects of the blockade, the collapse of Kuwait’s camel market provoked a drop in foreign investment and a drain of capital from Kuwaiti to foreign accounts. Bahrain and the UAE established their own boards to assess the damage to their own economies.

Ironically, Qatar seemed protected from Kuwait’s stock market collapse. Doha did not establish its own stock market until 1997, avoiding entanglement with the disastrous souk. The oil price drop succeeding Kuwait’s crash was more of a concern to Qatar than the collapse of its neighbour’s speculative bubble. Qatar tightened financial regulation and reduced spending on infrastructure but maintained welfare generosity.

The Souk al-Manakh collapse acts as a reminder of how one Gulf state can affect another. Kuwait knows better than its neighbours that financial and political shocks can stifle foreign investor confidence in the entire region. At a time when Kuwait is attempting to open its official stock exchange for global investment and finally leave the Souk al-Manakh scandal behind, its ability to mediate the Qatar blockade is more important than ever. No one knows how long the siege will last. The only certainty is that the Gulf cannot profit from speculation.