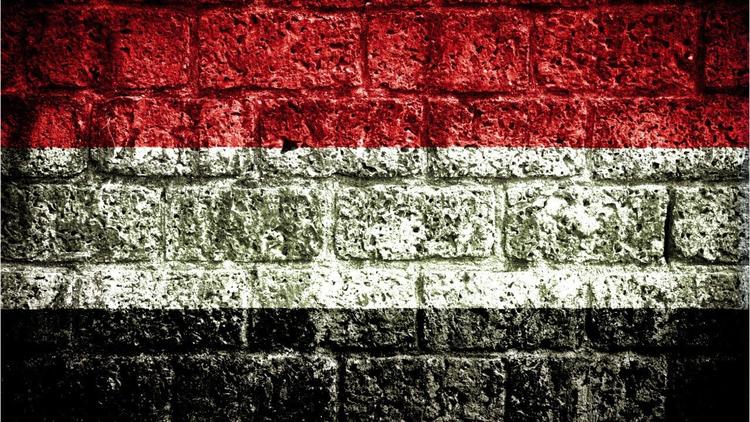 Yemeni blogger Afrah Nasser was awarded this year’s International Free Press Award for her work covering the conflict in Yemen despite the many obstacles faced by journalists in the country. But Nasser, who also holds Swedish citizenship, was nearly unable to attend the awards ceremony in New York in person, because of the US travel ban on Yemeni nationals.

After three applications and many letters in support of her application, Nasser finally obtained her visa from the US Embassy in Stockholm, where she resides.

I never really had faith in the power of media & public opinion as I have today. Makes me think of people who don’t enjoy my high media profile. This is why, we need to get the tragedy in Yemen as well-known as hell so we can all help pushing an end for it!

While Nasser has done much of reporting from her home in Sweden, Yemeni journalists working on the ground face much graver obstacles.

Among them is political commentator and writer Hisham Al-Omeisy, who was detained by Houthi rebels without explanation in August 2017. This week, it was reported that Al-Omeisy was arrested on charges related to his correspondence with US-based organizations.

Al-Omeisy has been actively tweeting about the humanitarian crisis and violations committed by both warring parties in the ongoing conflict in Yemen. He also has analyzed and spoken about the conflict to international media including the BBC, CNN, Al Jazeera, and NPR.

For more than two years, a coalition of Houthi rebels and forces loyal to former authoritarian president Ali Abdullah Saleh (who was removed from power following street protests in 2011) have been fighting to seize power from the internationally-recognized government of President Abdrabbuh Mansour Hadi. Hadi’s government is also supported by a Saudi-led airstrike campaign.

Journalists and media covering the conflict face risks from all warring parties, making it difficult for Yemenis and the outside world to get information on what’s already been described as a “forgotten war”. Placing restrictions on key voices like those of Nasser and Al-Omeisy only exacerbates the situation.