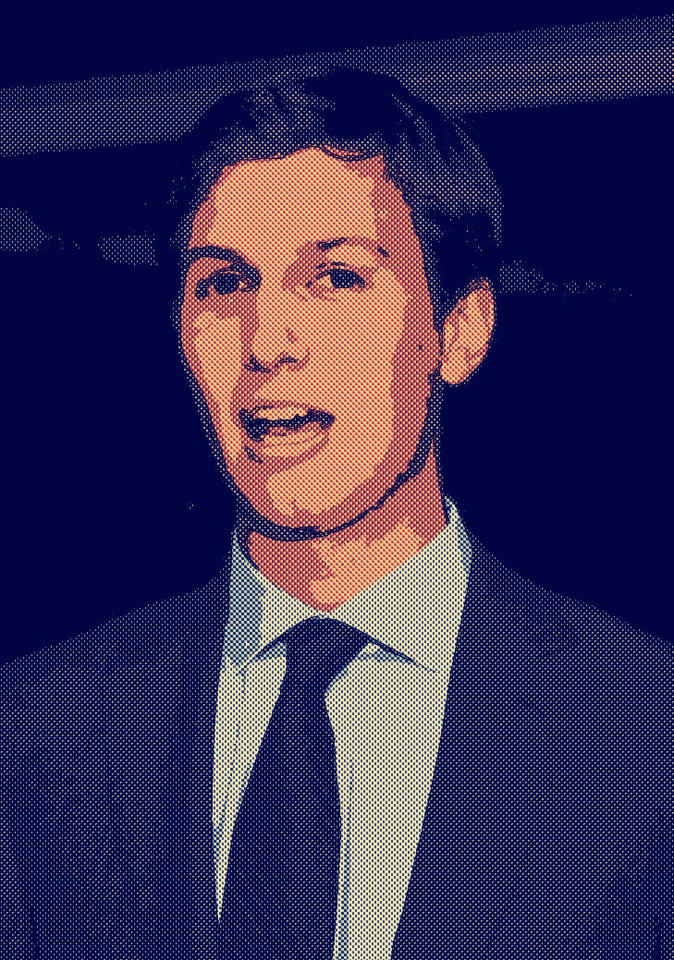 Researchers from American Bridge and Newsweek have revealed Jared Kushner, Trump’s son-in-law and White House senior advisor failed to mention to the Office of Government Ethics, during his March filings, that he was the co-director of the Charles and Seryl Kushner Foundation from 2006 and 2015, which was responsible for funding settlements that were deemed as illegal according to the international law.

“The first son-in-law has repeatedly amended his financial records since his initial filing in March, along with three separate revisions to his security clearance application. Despite correcting his financial history on multiple occasions, he has yet to include his role as co-director to the family foundation,” Newsweek reported.

“Every successive failure to disclose his financial holdings makes it harder and harder to believe Jared Kushner isn’t trying to intentionally deceive the American people. … At the very least, his security clearance needs to be revoked immediately. He has no business accessing sensitive national security information,” American Bridge’s research director, Pat Dennis, told the Newsweek.

The revelation also sheds light on special counsel Robert Mueller’s probe, in which the former national security adviser Michael Flynn has pleaded guilty to lying to the FBI about his conversations with the Russian ambassador.

The court documents revealed that in December 2016, Kushner asked Flynn to negotiate with then Russian Ambassador Sergey Kislyak to vote against a U.N. Security Council resolution against Israel and West Bank settlements, according to LA Times.

“Jared called Flynn and told him you need to get on the phone to every member of the Security Council and tell them to delay the vote,” a Trump transition team member said, BuzzFeed reported.

Before this, between 2011 and 2013, the foundation donated nearly US$38,000 to “a group building a Jewish seminary in a West Bank settlement known as Beit El” according to Newsweek. During the same time, Kushner’s foundation also donated another US$20,000 to Jewish and educational institutions located in the settlements, AP reported.

If disclosed, the Office of Government Ethics might have considered his association with the foundation and its role in funding programs in these settlements.

“The role in his financial records, his involvement in such donations—and the following conflicts of interest that could possibly arise in his government position—may have been considered by the Office of Government Ethics,” Newsweek noted.

“On average, the family donates a few million dollars a year to charitable causes through the Charles and Seryl Kushner Foundation, tax forms for the years 2010 through 2014 show,” the report stated.

“The average donation is typically in the range of $5,000 to $10,000. Jared Kushner – as well as his brother and two sisters – sits on the board of his parents’ family foundation, which was created in 1997.”