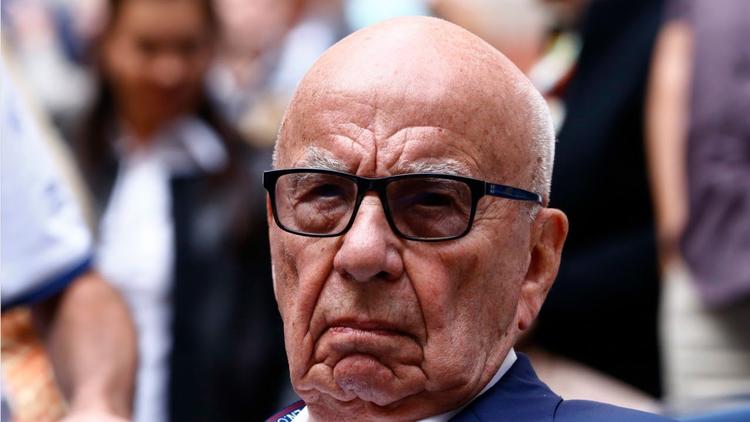 California Gov. Jerry Brown has declared a state of emergency in Los Angeles and Ventura counties in response to several rapidly spreading wildfires.

More than 200 000 people in Southern California were forced to evacuate their homes as several wildfires fueled by powerful Santa Ana winds swept through the region.

The largest of several active fires, the Thomas Fire in Ventura County, started on Monday, December 4, exploded in size overnight Tuesday to 31 000 acres (12 545 ha) and by Wednesday morning increased to 65 000 acres (26 304 ha). This fire forced more than 27 000 people to evacuate Tuesday and the number grew when it crossed Highway 33, the route from Ventura to Ojai, and threatened coastal areas. In some places, the fire crossed Highway 101 northwest of Ventura. Although the latest estimate stands at 150, it’s still not clear how many structures were destroyed. One person was killed and 1 firefighter injured.

The Rye Fire broke out in Santa Clarita, Los Angeles County Tuesday morning. Mandatory evacuation orders were issued for 1 300 homes in the Westridge community and lifted by 18:00 PST. This fire has so far burned 5 000 acres (2 023 ha).

The Skirball Fire was first reported around 05:00 PST Wednesday morning and estimated at about 50 acres (20 ha) by 08:00 PST. It has already managed to burn down several homes in Los Angeles’ Bel-Air neighborhood. The fire forced a full closure of 405 Highway and mandatory evacuations. “It’s been years since anything here has burned at all,” said Los Angeles Fire Department Capt. Cody Weireter. “You’ve got heavy, heavy brush, you’ve got the dryness — obviously, we haven’t had any rain at all. A lot of the fire is topography-driven, which already becomes dangerous. The wind is going to increase that twofold.”