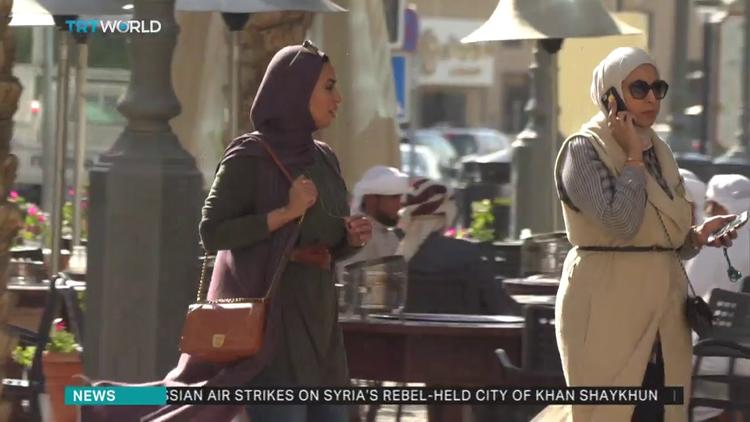 Iranian President Hassan Rouhani said Tuesday that his country does not accept “unjustified and unfair pressure” exerted on the Qatari people and government.

Rouhani made the remarks as he welcomed Qatar’s Parliament Speaker, Ahmed al-Hamoud, in Tehran, the Iranian official news agency reported.

“Iran and Qatar have been and still have good relations and stood side by side in various circumstances” he said, stressing that “exerting pressure on Qatar in any way is unacceptable and if there are differences between the region’s countries, especially between neighbouring countries, they must be settled through dialogue”.

The Iranian president added that “the Iranian political will is based on close cooperation in all relations with Qatar” he said, adding that “Iran is prepared to cooperate with Doha in all fields and does not allow the Qatari people to be subjected to unfair pressures”.

Meanwhile, the Qatari Parliament Speaker praised the Iranian positions towards Qatar and its support, especially during difficult circumstances, and expressed satisfaction with the friendly relations between Qatar and Iran based on the principle of good neighborliness.

He stressed that Qatar stands more firmly against conspiracies with the support of its friends, especially Iran.