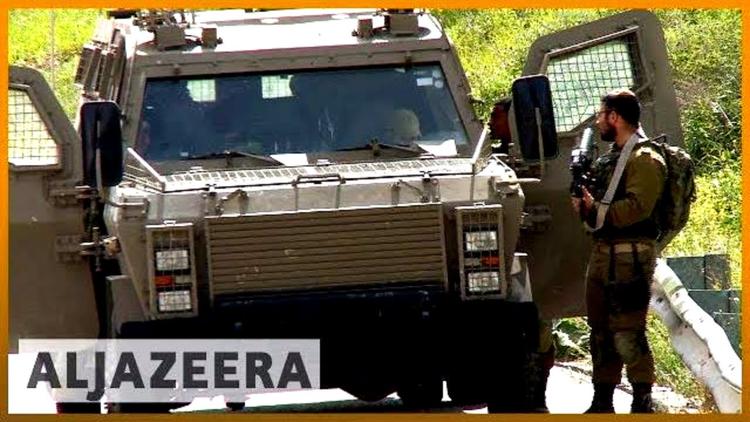 Construction of settlements in the occupied West Bank surged 17 per cent during the first year of US President Donald trump’s presidency, Israeli monitoring group Peace Now has said.

According to data released by the group, Israel began construction of 2,783 settlement homes in 2017, 17 per cent more than the annual average since Prime Minister Benjamin Netanyahu took office in 2009.

The vast majority of the new “homes” – 78 per cent – were in settlements which would likely have to be evacuated if a Palestinian state was established, Peace Now added.

Additionally, eight per cent were in illegal outposts which are not authorised by the state.

Trump has taken a softer line on Israeli construction in the occupied West Bank than his predecessors.

“The steady pace of construction and building deep in the West Bank attest to Prime Minister Netanyahu’s steadfast abetting of the settlement enterprise,” the report said. “It is also apparent that the new US presidency in 2017 had no marginal deterrent effect on these Israeli unilateral moves.”