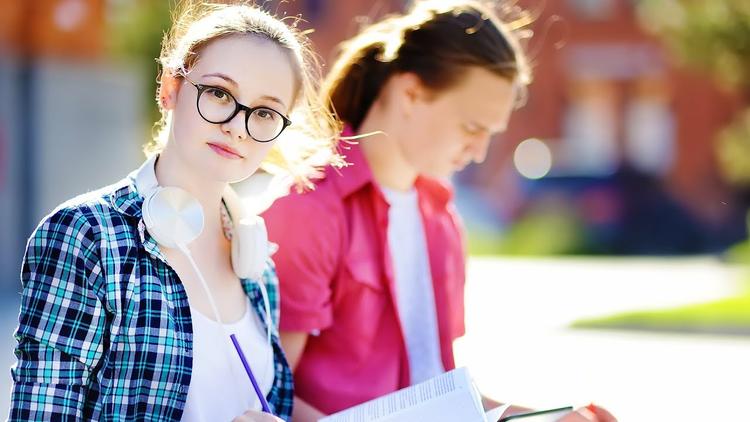 Periodically the so- called deficit hawks, a club whose membership includes prominent members of both parties, warn us of the dire consequences of burgeoning government debt. Many propose such harsh remedies as balanced budget amendments. Yet while these warnings and draconian responses are commonplace, one of the gravest problems receives far less attention, student debt. Although some candidates in the upcoming off year election have made student debt and or free college planks in their platforms, the depth of the problem, its human consequences, and the pathologies that underlie it receive all too little attention.

Some activists have advocated various degrees of loan forgiveness. These proposals run up against a familiar criticism that deserves further examination. Opponents of debt relief maintain that a student loan is a contract freely entered into by both parties. It is one instance of the market freedoms that Americans cherish and that propel our economic growth. Furthermore, forgiveness of these loans sets a dangerous precedent by encouraging others to default on a whole range of contractual obligations.

Persuasive as these arguments may seem, they are misleading at best. The originators of student loans argue—and may even believe—that they are operating within a free market. On the contrary, they depend on the coercive powers of a strong state for their success. Unlike the business loans from which Donald Trump benefited, student loans are not dischargeable in bankruptcy court. As one college administrator puts it, if a student defaults, he/she “will be hounded for life. They will garnish wages and intercept tax refunds. Upon retirement Social Security checks will be docked.” Imagine the reaction if the well publicized corporate or megawealthy bankruptcies received the same kind of treatment.

In addition to these draconian state enforcement mechanisms, one should also consider the economic context in which students accept these contracts. In what sense is going to college still a choice? To answer this question one might want to interview some of those fiftyish high school educated male workers whom Ann Case and Angus Deaton revealed are dying prematurely from diseases of despair.

Related to the concerns about the context in which the contracts are signed are some fundamental issues regarding the origins and role of money and credit in our economy. Mainstream texts, following the lead of Adam Smith, suggest that human beings have a natural propensity to barter and trade. Money facilitates trade by reducing transaction costs. If you want a pound of barley you don’t have to drag your sack of wheat to the market. Money flows from the natural human urge to barter and therefore its issuance and use should not be regulated.

The historical record does not sustain this view. In a meticulously documented essay on the origins and purpose of money, University of Missouri-Kansas City economist Michael Hudson points out that historians and anthropologists can find no examples of societies that depend upon barter for their economic sustenance. Barter becomes widespread only in circumstances of social breakdown. Money arises from and depends upon state activity. Hudson adds: ” the cuneiform record… shows that the major initial monetary activity of most Mesopotamians was to pay taxes, fees or to buy products that palaces and temples made or imported, on credit provided or regulated by these large institutions.” Regulation included establishing units of measure, checking the accuracy of scales, and assaying the metals. No money at all without an active and “intrusive” state.

Agricultural economies depend on credit as inputs must be obtained months before the crops emerge. Credit adds economic dynamism to society, but it can also be a source of crisis. Even with the best intentions crops can fail and debt overwhelms. Debt, however, did not turn all debtors into indentured servants or slaves. Hudson points out: “The main difference between Greek and Roman economies and those of the Ancient Near East was the absence of debt relief, resulting in a long series of political crises extending from the 7th-century BC “tyrants” (populist reformers) from classical Sparta and Corinth down to Rome in the 1stcentury BC.”

The corporate punditocracy like to talk about government debt in apocalyptic terms. Perhaps the greater danger lies in turning the younger generation into debt slaves even as we refuse to consider powerful moral historical, and economic arguments on behalf of debt relief.

John Buell has a PhD in political science, taught for 10 years at College of the Atlantic, and was an Associate Editor of The Progressive for ten years.