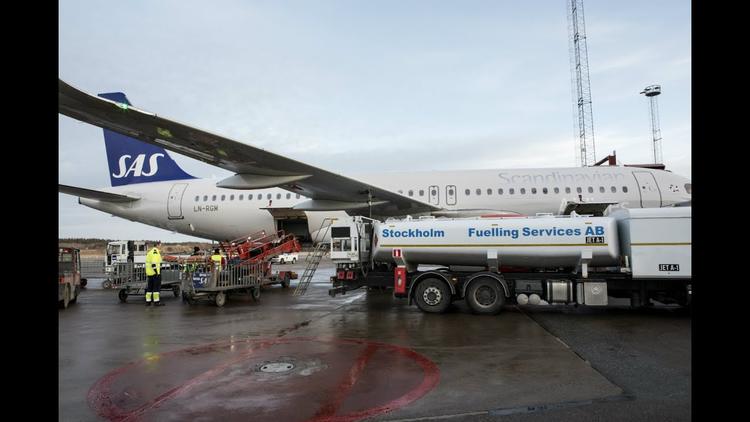 From 1 April, passengers boarding a flight departing from Swedish airports will be charged a carbon tax. Depending on their destination, travellers will have an added charge of between 6€ to 39€.
Civic groups want international carbon tax on overseas polluters

As often when it comes to taxes, there are exemptions. Crew members, passengers in transit and children under the age of two are exempted from paying the aviation tax which was voted in 2016.

According to a survey published by Dagens Nyheter on 25 March, 53% of Swedes are in favour of this new tax on CO2 emissions, Sweden is, after all, a pioneer in regard to carbon taxing.

Stockholm has taxed carbon emissions since 1991. At the time it cost about 27€ per tonne of carbon dioxide emitted, now the tax has increased fourfold. In 2016, Sweden collected around €2.44 billion through the tax, which accounts for 27% of total environmental taxes.