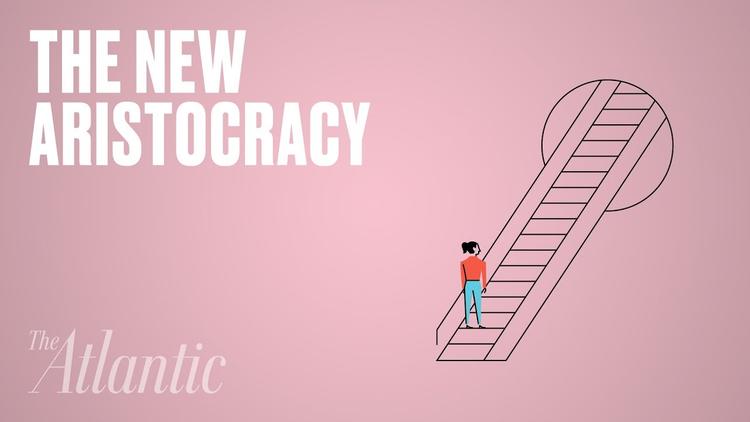 “When it comes to the division of wealth, many Americans believe that the country is split between the 1%, which possesses a significant share of the country’s money, and the 99%, or “the people.” In reality, The Atlantic writer Matthew Stewart argues, 9.9% of the population comprises America’s new aristocracy, which often “takes wealth out of productive activities and invests it in walls.” But this group of people is rich in more than mere money, and its constancy poses an insidious threat to the promise of American democracy.”

The Atlantic: “The 99% Is a Myth—Here’s How It Really Breaks Down ”

The Atlantic Youtube Channel is the official YouTube channel of The Atlantic, featuring original documentaries, interviews, explainers, animations, and much more.