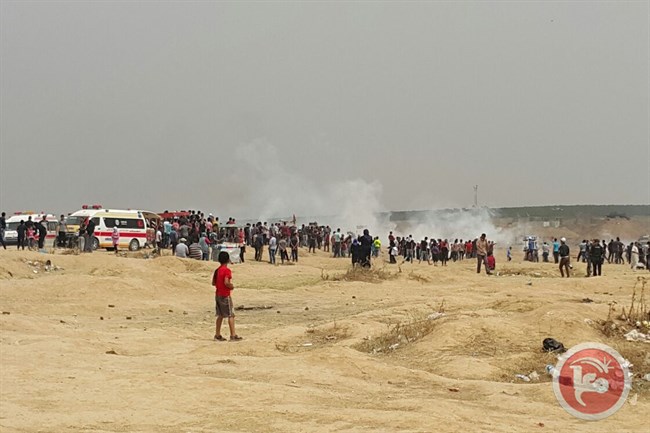 GAZA CITY (Ma’an) — At least 40 Palestinians were injured on Friday during ongoing massive demonstrations along the “buffer zone” between Israel and the besieged Gaza Strip, according to the Palestinian Ministry of Health in Gaza.

Friday marked the sixth week of the “Great March of Return” protests in Gaza, as thousands of Palestinians have continued to take to the borders with Israel to demonstrate in support of their collective right of return as refugees to their homelands in what is present-day Israel.

The ministry of health reported that at least 40 Palestinians were injured, noting that one was injured with a live bullet in eastern Gaza City, and two more were injured in the southern Gaza Strip, east of Khan Younis.

According to the ministry, as of Thursday, 45 Palestinians had been killed by Israeli forces since the massive nonviolent protests began, including two journalists.

Meanwhile, at least 6,793 people have been injured, and 24 people have suffered amputations due to injuries sustained by Israeli live fire. 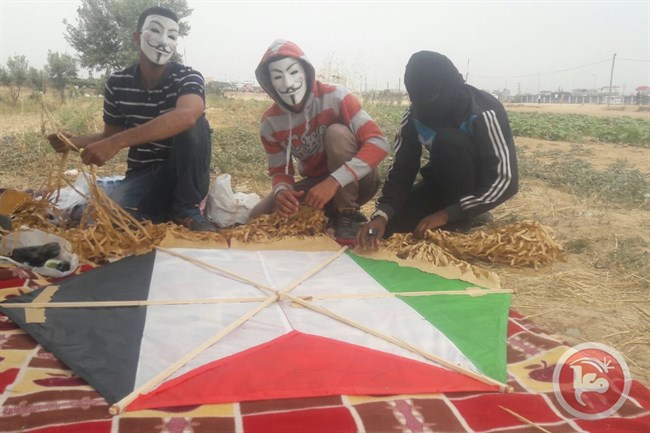