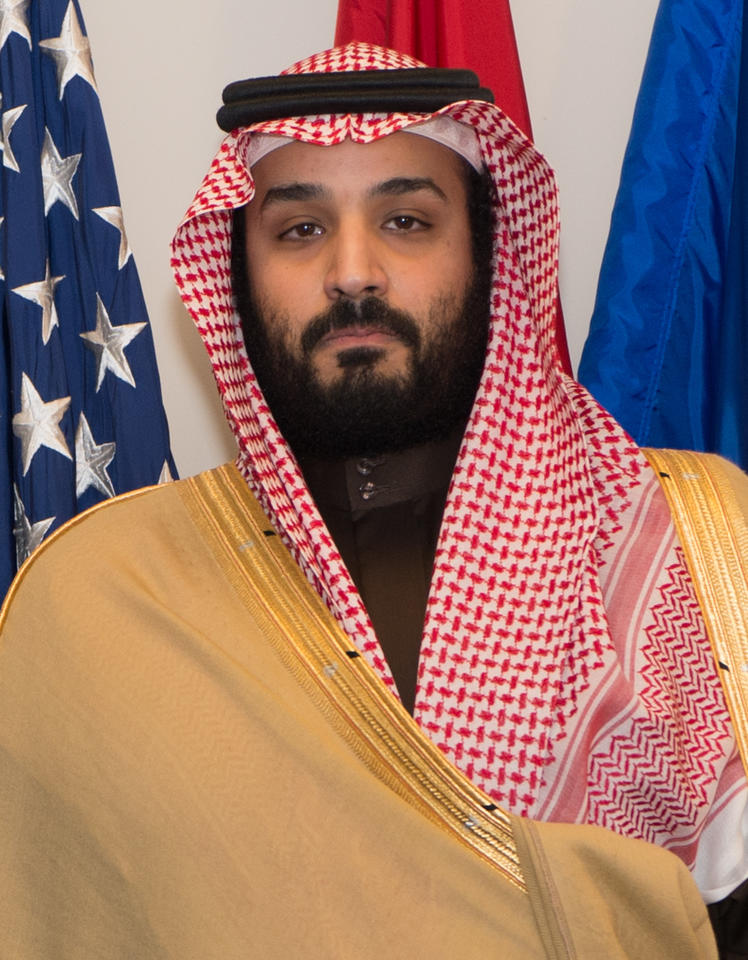 Wealthy Saudis are uneasy about investing their millions in the Kingdom due to the policies of Crown Prince Mohammed Bin Salman.

The purge ordered by the de facto ruler last year and the jailing of political opponents has frightened the very sector which the 32-year-old needs to woe in his ambitious plan to wean Saudi of oil. 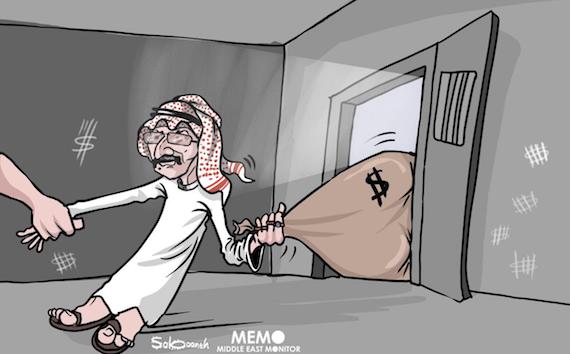 According to bankers contacted by the Financial Times, private businesses have resorted to sitting on their cash, while some are looking for ways to shift funds offshore, instead of investing in the country. Some wealthy Saudis are said to fear their financial affairs, especially attempts to transfer money, are being monitored to prevent them moving assets overseas, the bankers say.

The lack of appetite for investing in the Kingdom, said the FT, risks undermining Bin Salman’s efforts to overhaul the oil-dependent economy and create 1.2 million private sector jobs for Saudis by 2020.

The bankers said that a combination of factors was behind the subdued mood of Saudi investors ranging from the increased costs of employing foreigners, who account for more than 80 per cent of the private sector workforce, to concerns that Bin Salman could launch another sweeping “anti-corruption” crackdown.

The purge, which saw 300 Saudi royals and businessman detained, hangs like a dark cloud over the head of many families who are still under investigation. The bankers revealed that they have to apply for stipends from frozen bank accounts while some are blocked from exchanging riyals for other currencies; in effect ensuring their wealth remains within Saudi borders.

Bin Salman is also blamed for scaring off foreign investors. According to UN data released last month, foreign direct investment plummeted from $7.45 billion in 2016 to $1.42 billion last year. The strain on the economy looks to have been further compounded following the exit of 700,000 foreign workers from the Kingdom due to taxes introduced by the Crown Prince.

A Saudi banker told the FT that the grim sentiment was affecting the property market, with wealthy families looking to sell palaces. He also said that it would take time for the sentiments to improve and that one of two things needed to happen: “either these reforms have to take hold and things go very well or the oil price shoots back up again.”

While it’s too early to say if Bin Salman’s reforms are working, increasing the price of oil seems to be a non-starter in light of President Donald Trump’s insistence that the Kingdom keep oil price low by increasing oil production to cover for the shortfall left by Iran.