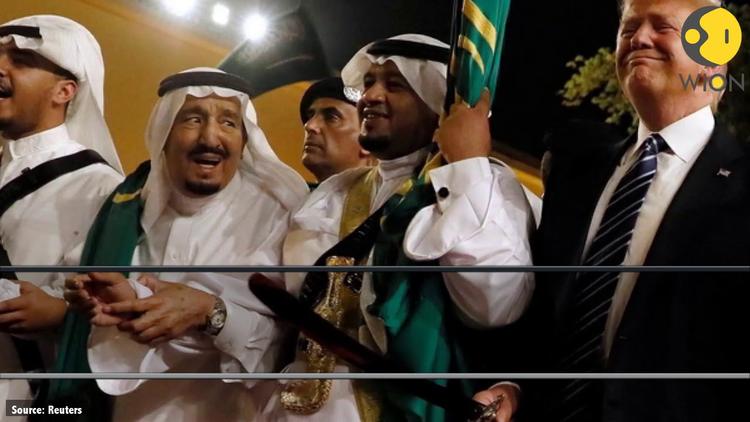 The Trump White House is again hoping for a summit of Gulf Arab leaders this fall, after the last one collapsed.

The idea is to establish a Middle East Strategic Alliance against Iran. It would involve supplying these countries with US-made anti-missile batteries and training their militaries for better self-defense against Iran.

Trump is not good himself about multi-lateral alliances, and seems less than committed to the North Atlantic Treaty Organization, if, indeed, he is not deliberately trying to break it up on orders from Russian president Vladimir Putin. That the “America first” guy who alienates even allies can craft a new alliance in the fractious Arab world seems a little far-fetched.

So here are the problems with this Arab NATO. First, Kuwait, Oman and Qatar won’t be interested in taking a public hard line against Iran. All have correct relations with Tehran and want to keep it that way, each for their own reasons. They form half of the also now-defunct Gulf Cooperation Council.

The other three members of the GCC, Saudi Arabia, Bahrain and the United Arab Emirates, are the only Arab countries of the 22 that are really gung-ho about practical anti-Iran steps.

Egypt has joined these three in a “quartet,” mainly based on hostility to Qatar for its promotion of a free press and of political inclusion for populist movements like the Arab Spring youth and the Muslim Brotherhood.

It is not clear, however, that Egypt would go full bore against Iran. Egypt is tilting toward the regime of Bashar al-Assad, since it is against Muslim Fundamentalism, and it seems unlikely Syria can decisively win against Sunni extremists without Iranian help. Egypt has declined to join the Yemen war, much to the dismay of the UAE and Saudi Arabia, both of which have spent billions on foreign aid to Cairo.

The Quartet’s blockade of little Qatar, and rumors of its interest in overthrowing the government of Oman, has created a rift in the GCC that seems to me unlikely ever to be healed. How could Qatar ever again think of putting its national security, including security infrastructure like electrical grid, in the hands of the Saudi Arabian government?

The anti-Iran bloc of the old Gulf Cooperation Council, then, is just Saudi Arabia, Bahrain and the UAE.

While the Trump administration is foolishly calling its “Arab NATO” a “Sunni” force, referring to the majority branch of Islam, that is a characterization of the monarchs and not the people. As much as a third of Kuwait could be Shiite, and Shiite members of parliament and of the commercial elite are influential in that country. Some 12-15 percent of Saudis are Shiites. And Oman is anyway not Sunni, it is largely Ibadi, a third branch of Islam.

In the region, the Quartet is offset by Iraq, Syria and Lebanon, which are all pro-Iranian.

Although it is not an Arab state, Turkey is an important regional player with a strong Qatar alliance, and it has openly announced that it won’t cooperate with the Trump administration’s push against Iran.

So in the end it is mainly the same quartet that is after Qatar that might join in this endeavor and one of them, Egypt, isn’t likely to take any practical steps and isn’t near Iran.

The UAE citizen population is about 1 million, and Bahrain is less than half that. Saudi Arabia probably actually only has 20 million citizens. The core of the Arab NATO is only about 22 million people. Iran’s population is 80 million.

Unless the rift with Qatar is healed, the states on the Gulf littoral are divided, and the alliance wouldn’t be worth much. And the demands made by the Quartet are so extreme and the blockade so hurtful that the clash won’t subside soon. Certainly there is no reason to think that the Trump administration can bring the former allies together.