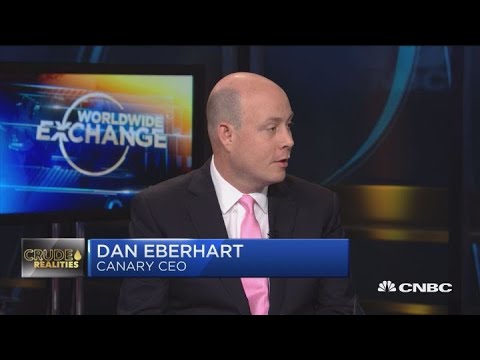 Iran’s official for the Organization of Petroleum Countries, Governor Hossein Kazempour Ardebili, was quoted by the Iranian Press on Thursday as addressing US President Donald Trump, saying that Trump’s Twitter activity is roiling the oil markets: “Your tweets have increased the prices by at least $10. Please stop this method.”

Iran exports about 2.5 million barrels a day. Take that off the market, or any substantial part of it, and demand is higher than supply, equaling rising prices.

Hence Trump’s tweets can put up the price up.

Moreover, Trump’s brinkmanship with Iran has led the hardliners in Iran to threaten to close the Straits of Hormuz to shipping if Iran is crushed. They can’t actually do this, I have been assured by US Navy officers, but as I said, oil markets are jittery and often put up prices for reasons that seem to me silly.

The episode is full of ironies. Trump has a thing about gasoline prices, probably remembering how everyone hated Jimmy Carter in the late 1970s during the oil price spike. But he can’t help wanting to strong arm Iran and undo the 2015 nuclear deal, just because it was a signature achievement of Barack Obama. If Obama had jumped in a river to save children from drowning, Trump would hire hit men to track them down and shoot them now.

So he is as usual his own worst enemy, producing the opposite of what he is aiming for.

In fact, Trump is a one man inflation-machine. The trade wars he is picking will cause consumers to have to pay more for automobiles and lots of other commodities. His own voting base will suffer most, since they probably shop in Walmart, the chief marketing agent in the US for the goods produced by the Chinese Communist Party.