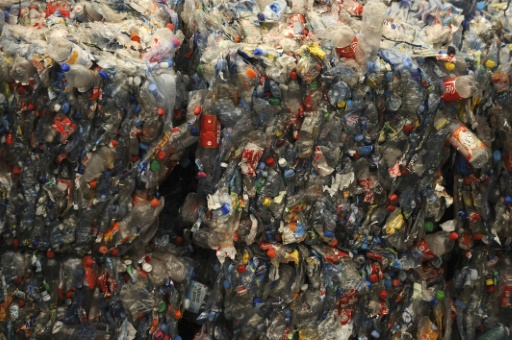 Paris (AFP) – France plans to introduce a penalty system next year that would increase the costs of consumer goods with packaging made of non-recycled plastic, part of a pledge to use only recycled plastic nationwide by 2025, an environment ministry official said Sunday.

Brune Poirson, secretary of state for ecological transition, said the move was one of several to be implemented in coming years, including a deposit-refund scheme for plastic bottles.

“Declaring war on plastic is not enough. We need to transform the French economy,” she told the Journal du Dimanche newspaper.

Under the new plan, products with recycled plastic packaging could cost up to 10 percent less, Poirson said.

“When there’s a choice between two bottles, one made of recycled plastic and the other without, the first will be less expensive,” she said.

“When non-recycled plastic will cost more, that will eliminate much of the excessive packaging,” Poirson said. 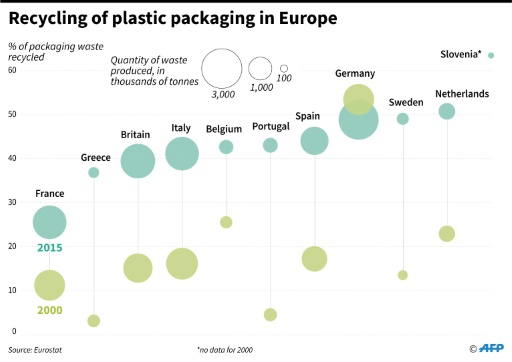 AFP / Simon MALFATTO. Progression of the quantity and the percentage of plastic packaging recycled in a selection of European countries.

Flore Berlingen of the association Zero Waste France told AFP: “We’re hoping that companies play along so that clients aren’t the ones penalised” by the new measure.

Emmanuel Guichard of the Elipso federation of plastic packaging makers gave a cautious welcome to the French plan.

“For bottles, giving consumers a choice is possible. But we can’t forget other items — today there’s no recycled plastic available for yogurt pots,” he said.

Ubiquitous images on social media of marine fauna suffocated by plastics, as well as initiatives such as “plastic attacks” — which see shoppers dump all the packaging of their purchases outside supermarkets — have begun to spur political responses around the world.

The French plan is “part of the solution, albeit incomplete, since it is only about recycling and not reducing plastic,” remarked Fanny Vismara, an organiser of “plastic attacks” in France.

She noted that glass, unlike plastic, is “infinitely recyclable”.

Berlingen added: “Recycling is necessary but not sufficient. We absolutely must cut off the flow and have more stringent measures against over-packaging and disposable objects.”

France currently recycles around 25 percent of its plastic, according to the magazine 60 Million Consumers. 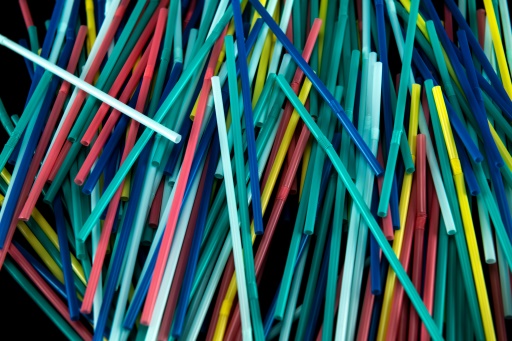 AFP / Olivier MORIN. The use of plastic straws in France will be illegal by 2020.

It has already outlawed single-use plastic bags in supermarkets unless they can be composted, hoping to encourage people to shop with their own bags.

The French government also aims to increase taxes on burying trash in landfills while cutting taxes for recycling operations, hoping to address the growing problem of tonnes of plastic finding its way into oceans.

The Carrefour and Leclerc supermarket chains have said they will quit selling plastic straws in the coming months, ahead of a law outlawing them by 2020.

The European Commission also wants to sharply cut down on single-use plastic objects, announcing in May rules requiring the use of alternative materials and incentives for businesses.

Plastic production has soared more than 40 percent globally over the past 10 years, mainly for packaging.

Featured Photo: AFP/File / JEAN-PIERRE MULLER. France has pledged to use only recycled plastic by 2025.