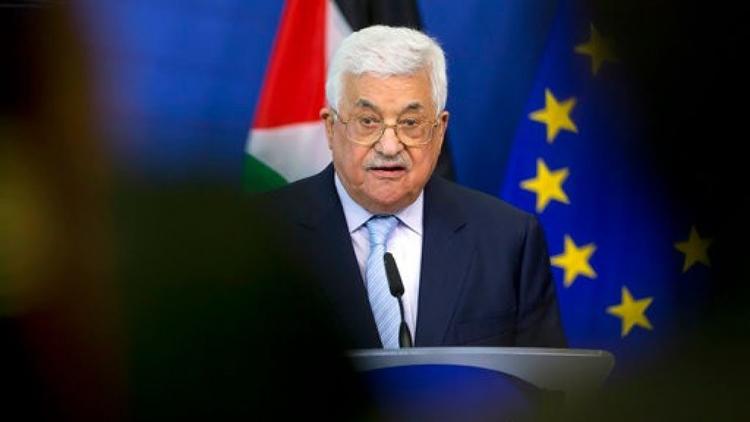 In a conversation earlier this summer with Jordan’s King Abdullah II, the king told Trump about the possibility of a one-state solution to the Israeli-Palestinian struggle, which Abdullah said younger Palestinians increasingly favor. Trump is said by French and other diplomats present to have replied, “what you say makes sense. [In a one-state scenario,] the prime minister of Israel in a few years will be called Mohammed.”

The remark was made in jest, but it is a bad joke and displays complete ignorance of the lengths that Israel’s far right Likud government goes to make sure no such thing happens. It is called Apartheid. Trump’s expectation is like suggesting that in the Jim Crow south, an African-American could have been elected governor.

Of these, 75% or 6.2 million are Jews, and the other quarter, about 2.1 million, are mostly Palestinian-Israelis and predominantly Muslim, though there are Christians and Druze.

Although Palestinian-Israelis are about a fourth of the country, they do not have have 30 seats in the 120-member parliament. They currently have about 12 members, less than half what their numbers in the country would justify. One member of parliament just resigned over the Jewish Nationality Law that designated non-Jews as second-class citizens who do not participate in national ‘sovereignty.’. Others are under pressure to follow suit. The Jewish members of parliament passed a law allowing them arbitrarily to expel Palestinian-Israeli Knesset representatives. 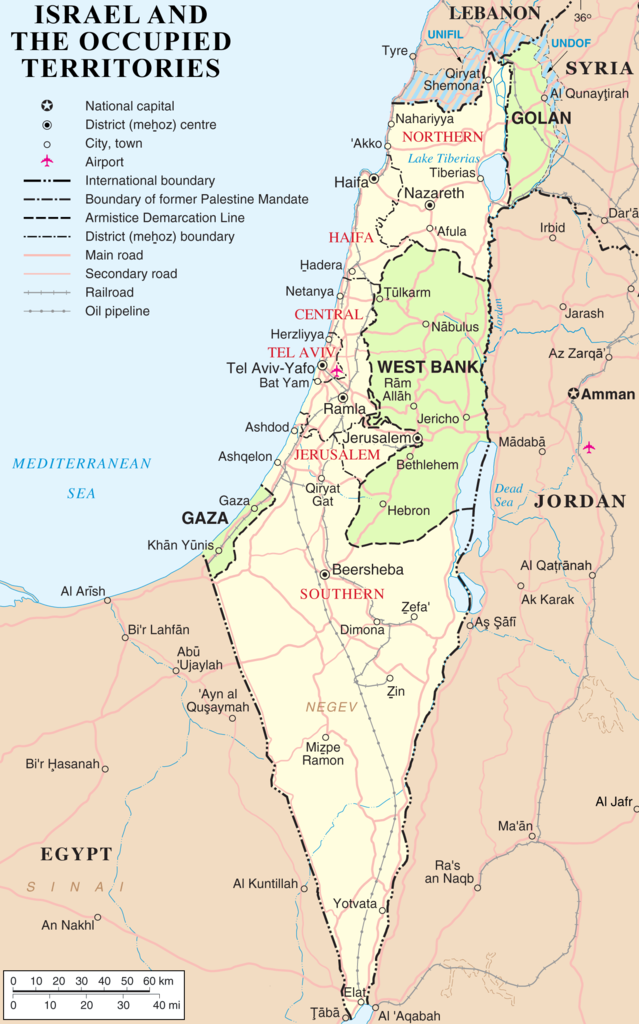 Then there are about 5 million Palestinians living under Israeli occupation in the West Bank and Gaza. They are stateless and do not have the right to have rights. They mostly have no access to Israeli courts and their property and human rights can be taken away from them at will.

The one-state solution envisaged by the Likud government of Israel is a permanent Israel sovereignty over the 5 million occupied Palestinians that does not envisage their being granted citizenship or the franchise. And even the 2 million Palestinian-Israelis are gradually being redefined as even more second-class citizens than before, and politicians such as Avigdor Lieberman (a relatively recent immigrant to Palestine) argues for denaturalizing them, i.e. taking away their Israeli citizenship.

The nearly 7 million Palestinians under Israeli rule already outnumber the 6.2 million Israeli Jews. If they did gain citizenship and the right to vote, Israeli would become a binational state, resembling Lebanon or Nigeria or Belgium.

But that isn’t the plan. The plan is the same one as in South Africa from the late 1940s. The white South Africans, also a minority, hived their African populations off into Bantustans and deprived them of South African citizenship and of the vote in their own country.

The Likud does not want a binational state. At all. It wants an Apartheid state. Prime Minister Binyamin Netanyahu keeps talking about an economic solution to Palestinian woes, as though a higher standard of living could make up for being deprived of their national identity and being kept stateless and without basic human rights.

Moreover, Israel doesn’t actually provide that great a living to to the Palestinians, whose per capita gdp actually is probably less than that of Jordan. People who keep saying Palestinians are better off under Israeli rule have no idea what they are talking about. Not only are they objectively for the most part not better off, they live in a powder keg with constant tit for tat violence and their property is constantly being taken or sabotaged by Israeli squatters (who routinely burn, e.g., Palestinian olive orchards).

So Trump might deliver the Palestinians to the Likud on a silver platter and might give Netanyahu international legitimacy for his permanent Apartheid. But that the Likud and its allies would ever allow, much less elect, a Palestinian-Israeli prime minister, is absurd.

On the other hand, if your time horizon is a century, it could well be that a truly binational state emerges from the Apartheid arrangement of today. But it won’t be owing to anything Trump’s administration does, since his go-to people on this issue like Jared Kushner and David Friedmann are basically Israeli squatters themselves, and the whole policy is being paid for by corrupt far right casino mogul Sheldon Adelson.