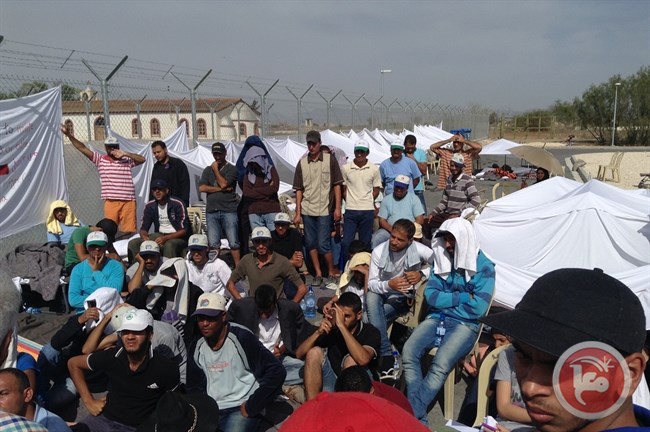 According to Hebrew-language news outlets, the US administration is expected to announce its new policy early September, which would effectively cancel the right of return for Palestinians through several steps.

The US administration intends to form a plan in which it rejects the United Nations designation under which millions of descendants of the original refugees are also considered refugees.

Sources also reported that the US administration’s new policy would “from its point of view, essentially cancels the right of return.”

Israeli MK, Israel Katz, commended on the reports of the US administration’s future announcement by saying “This measure joins the historic decision to transfer the US embassy to Jerusalem and as such annuls two UN resolutions.”

The right of return is one of the core issues in the Israeli-Palestinian conflict. Palestinians claim that about 5.3 million Palestinians, including tens of thousands of refugees who fled in the1948 and 1968 wars from what is now known as Israel, and their descendants, have a right of return to their homes.

Israel rejects the Palestinian demand, fearing that Palestinians would destroy Israel’s “Jewish-majority” state after the arrival of millions of non-Jewish individuals.

Currently, Israel’s population is nearly nine million, three-quarters of whom are Jewish citizens.

Following the establishment of the State of Israel in 1948, the UN created UNWRA, to help resettle nearly 600,000 Palestinians after the war; UNRWA says that there are 5.3 million Palestinian refugees in the world.

UNRWA included descendants of the original Palestinian refugees in its total sum of refugees who fled or were expelled from their homes after the 1948 war, as well as those refugees who fled during the 1967 Six Day war.