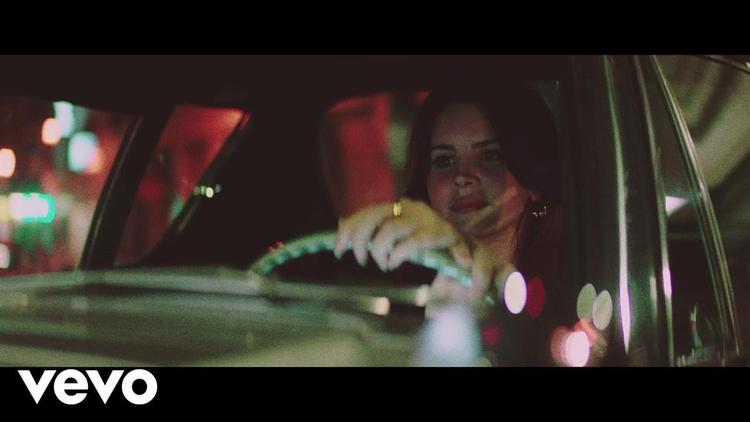 Jerusalem (AFP) – American singer Lana Del Rey said Friday she was postponing a performance in Israel after failing to set up a show “in Palestine.”

The surprise cancellation came after a campaign by pro-Palestinian groups calling for a cultural boycott of Israel over its occupation of the West Bank.

“It’s important to me to perform in both Palestine and Israel and treat all my fans equally,” said the artist, who had been scheduled to perform at a September festival in northern Israel.

“Unfortunately it hasn’t been possible to line up both visits with such short notice,” she wrote on Twitter.

“Therefore I’m postponing my appearance at the Meteor Festival until a time when I can schedule visits for both my Israeli and Palestinian fans.”

The 33-year-old, known for her melancholic baroque pop and tales of ill-fated love, had faced pressure from supporters of the Boycott, Divestment and Sanctions (BDS) movement seeking to end Israel’s occupation of the West Bank.

A petition, saying her performance would “cover up gross violations of human rights” and calling on her to cancel her show, garnered over 14,500 signatures.

She had previously defended her decision to perform in Israel, saying “music is universal and should be used to bring us together,” stressing her show would not be “a political statement or a commitment to the politics there”.

In response to Del Rey’s cancellation, the festival organisers said: “We do appreciate her for choosing Meteor to help her score some press attention.”

They said the festival would take place “with the same badass mix of local and international talent” as planned.

In 2014, Del Rey cancelled a performance scheduled for Tel Aviv due to a war between Israel and Palestinian militants in Gaza.

Israel sees the BDS movement as a strategic threat and says it is anti-Semitic, a claim activists firmly deny.

Several politically active musicians have called off shows in Israel over the past years, including Lauryn Hill and Elvis Costello.