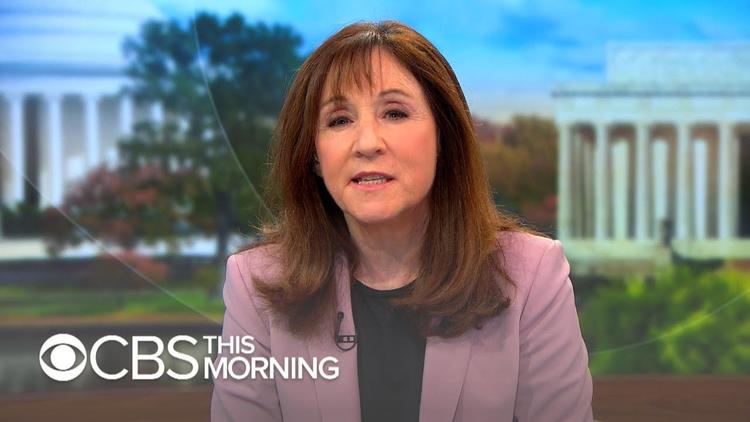 The local newspaper in Montgomery County, Maryland, is reporting that investigators there are aware of a fourth accuser (counting attorney Michael Avenatti’s anonymous one). The Sentinel writes: “Government investigators confirmed Monday they’re aware of a potential second sexual assault complaint in the county against former Georgetown Prep student and Supreme Court nominee Kavanaugh. While investigators weren’t specific and spoke on background, they said they are looking at allegations made against Kavanaugh during his senior year in high school after an anonymous witness voluntarily came forward to speak with them this weekend.”

This fourth witness is obviously corroborating the allegations of Professor Christine Blasey Ford, a prominent specialist in psychiatry at Palo Alto and Stanford Universities, who says that at a high school party in Montgomery County, Kavanaugh and a friend forced her into a room and down on a bed and then Kavanaugh lowered himself on her and attempted to rape her.

Kavanaugh vehemently denies the charges of all four women.

The Montgomery County police are obviously deluged by inquiries and put out a statement saying they can’t start an investigation unless the victim asks them to.

At this time, the Montgomery County Police Department has not received a request by any alleged victim nor a victim’s attorney to initiate a police report or a criminal investigation regarding Supreme Court nominee Brett Kavanaugh.

The Department recognizes that victims of sexual assault may not want to involve law enforcement and/or initiate a criminal investigation, and we respect that position. The Department, however, stands prepared to assist anyone who reports being the victim of a sexual assault.

Typically, in a sexual assault case, the cooperation of the victim or witnesses is necessary. As with any criminal investigation, a determination must be made as to the jurisdiction where the alleged offense occurred and the specific details of the event to establish a potential criminal charge.

Our Department is ready to investigate any claim of sexual assault that is alleged to have occurred within our County.

Jane Meyer, co-author with Ronan Farrow of a New Yorker piece on Deborah Ramirez, who says Kavanaugh sexually harassed her with genitals to the face at Yale, spoke to CBS This Morning about her evidence. She did find former student who heard about the incident at the time and who did not know Ramirez. She also said that Yale alumni who had been Kavanaugh’s classmates have had an email chain going this summer wondering when the widely-known Kavanaugh genitals-in-the-face story would surface in the national press.