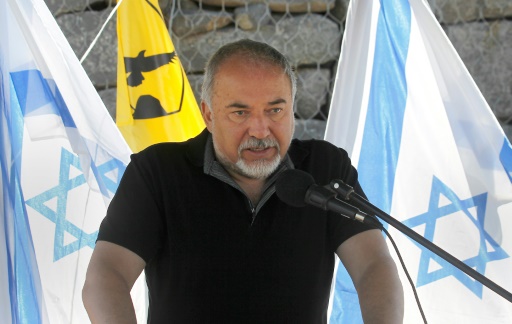 Jerusalem (AFP) – Israeli Defence Minister Avigdor Lieberman on Monday signalled his country could strike Iranian targets in Iraq if they threatened Israel, saying it would hit wherever necessary.

“We will face any Iranian threat, no matter where it comes from,” Lieberman said in response to a question about reports that Iran had provided ballistic missiles to allied Shiite militias in Iraq in recent months.

“Our freedom of action is total,” he told a conference organised by an Israeli media company.

Israel has pledged to stop Iran, its main enemy, from entrenching itself militarily in neighbouring Syria, where Tehran is backing President Bashar al-Assad’s regime in his country’s civil war.

A series of recent strikes in Syria that have killed Iranians has been attributed to Israel.

Israel also acknowledges carrying out dozens of strikes in Syria against what it says were advanced weapons deliveries to Hezbollah, the Iranian-backed Shiite group.

Asked about the possibility of Israel hitting Iranian military positions in “Iraq or Tehran,” Lieberman said: “We do not limit ourselves to Syrian territory alone. It must be clear.”