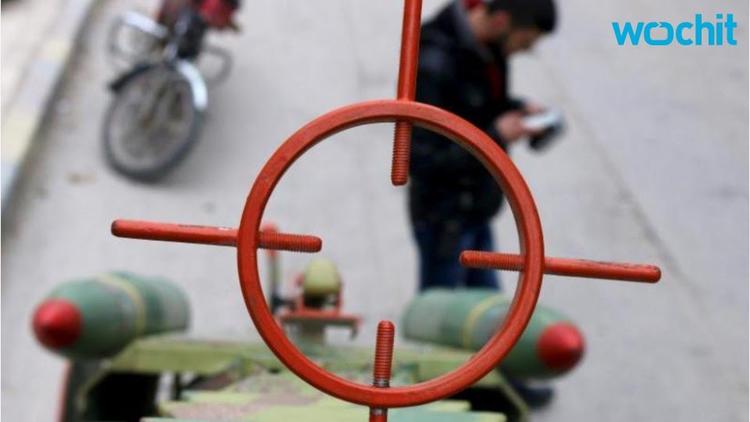 The government of the Netherlands is facing widespread criticism from lawmakers and citizens after it was revealed it had supported a Syrian rebel group, which Dutch prosecutors had labeled a ‘terrorist’ organization.

The revelation came in a news report on Nieuwsuur, a current affairs program on public broadcasters NOS and NTR Monday. According to the report, the Netherlands gave “non-lethal assistance” (NLA) to 22 armed rebel groups. One of the groups has been identified as Jabhat al-Shamiya, which had been supplied with pick-up trucks, uniforms and other equipment last year.

At the time the assistance was given, Dutch officials in the port city of Rotterdam were prosecuting a suspected militant for belonging to Jabhat al-Shamiya, which has been labeled in Dutch court papers as a “Salafist and jihadist movement striving for a caliphate”.

Following the broadcasting of the report, parliamentarians demand answers describing the group as nothing more than a “criminal organization with a terrorist aim.” Jabhat al-Shamiya, also known as the Levant Front, is an umbrella group for rebel fighters based in northern Syria.

Politicians from both the opposition and Prime Minister Mark Rutte’s ruling coalition demanded clarity. “This (news report) screams for an answer,” Christian Democratic Appeal party MP Pieter Omtzigt said Monday. He also said the country’s Cabinet or Rutte himself should provide an answer by Tuesday.

Sjoerd Sjoerdsma, MP for the progressive D66 party, described the report as “shocking”.

“Resulting from the regime’s reclamation of large parts of Syria and the shrinking space for moderate opposition, the cabinet has decided … to stop the NLA programme,” Blok said in a letter sent to Parliament last Friday.