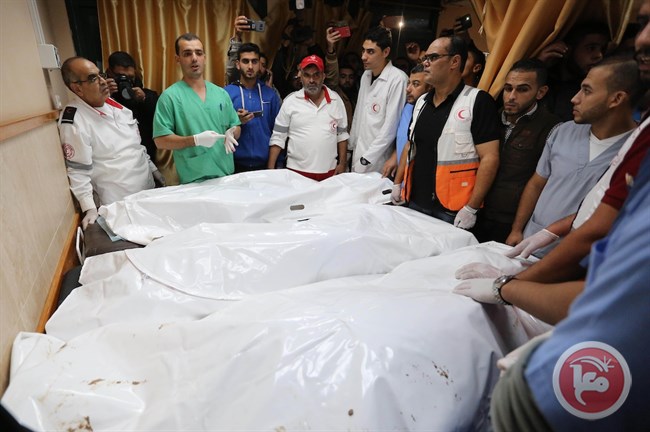 She added “Israel’s continuous campaign of excessive and indiscriminate violence against the people of Gaza has persisted with impunity and has been emboldened by the US administration’s strategic alliance with Israel.” The minors were killed for allegedly attempting to place a suspicious object near the security border fence with Israel, according to the Israeli army.

Ashrawi noted that since March 30th, more than 205 Palestinians, including at least 37 children, have been killed in Gaza, and thousands more have been injured by Israeli forces. Ashrawi also warned that as long as the international community “remains silent, the decades-long injustice suffered by the Palestinian people will continue unabated.”

“We believe it is time for governments worldwide to guarantee protection for the people of Palestine and effective accountability for Israel which includes serious punitive measures and sanctions.”

She appealed to the International Criminal Court (ICC) to “assume a principled and just stand and press ahead with an official speedy investigation into Israel’s egregious violations and flagrant war crimes being committed against the Palestinians.”