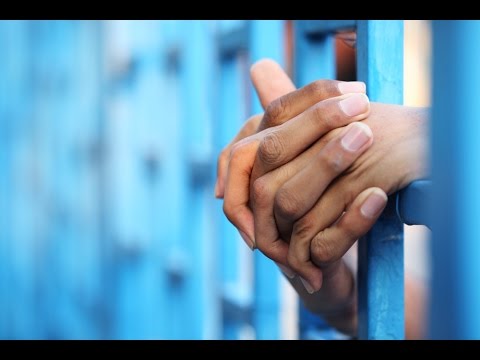 Ann Arbor (Informed Comment) – Brett Kavanaugh may or may not be an attempted rapist, but one thing is clear. The Republican senators are according him all the honors of white privilege. That includes a presumption of innocence that statistically speaking, white juries do not accord African-American defendants.

One in every six women in the United States, 17.7 million women in total, have been victims of rape or attempted rape.

7 in every 8 sexual assault victims are women.

Rape thus disproportionately targets women. Another disproportion is rates of conviction and length of sentences with regard to African-Americans charged with this crime.

Samuel R. Gross, Maurice Possley, and Klara Stephens have shown that African-Americans show up in cases of exoneration from crimes they did not actually commit at many times the rates of whites. That is, African-Americans are 13% of the US population but they make up a *majority* of persons exonerated when DNA tests are now administered.

*innocent black people are about seven times more likely to be convicted of murder than innocent white people.

*Police officers were found to have engaged in misconduct at a rate 22% higher when dealing with African-American defendants than in the case of other races.

The system on average puts African-American defendants in jail for 3 times longer than white defendants.

*An African-American convicted of sexual assault is 3.5 times more likely to be innocent than whites convicted of the same crime.

Whites and Blacks use recreational drugs aat about the same rate.

*But innocent African-Americans are five times more likely to be found guilty of drug crimes than innocent white people.