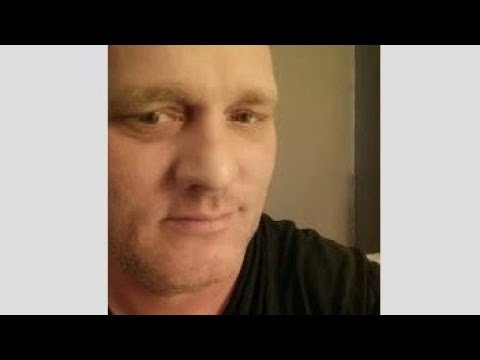 Ann Arbor (Informed Comment) – The horrific shooting at a Pittsburgh synagogue that left 11 dead and more injured was a further manifestation of far right anti-Semitism.

At Charlottesville last year, Neo-Nazis celebrating Trump’s advent in the White House chanted “You will not replace us/ Jews will not replace us!” They were referring to a conspiracy theory on the far right. The Southern Poverty Law Center explains:

“This slogan was coined from a statement by Nathan Damigo, founder of the white-nationalist campus group Identity Evropa, who retorted to an anti-Donald Trump “He will not divide us” campaign by actor Shia LeBeouf on social media: “Shia LeBeouf, you will not replace us with your globalism.” The chant is closely related to the white-nationalist “White Genocide” meme, reflective of their fears that white people and white culture are under attack from multiculturalism and nonwhite races. “

White nationalists and their sympathizers comprise perhaps eleven million of the US population. But if you count their sympathizers, the number rises to 20 mn. The Republican Party has long made its way in the world by attempting to attract their vote with dog whistles, alluding in an indirect way to the themes that excite this part of the electorate.

Trump was the first major candidate to dump the dog whistle and simply hold forth with white nationalist themes in his speeches. Although he has not himself directly deployed specifically anti-Semitic themes, since his preoccupations are with uppity African-Americans and immigrants, some proportion of the people to whom he appeals with these latter memes are also rabid bigots toward Jewish Americans. It is also true that his slamming of George Soros for involvement in liberal politics echoes and promotes an anti-Semitic trope; a fanatical Trumpie sent Mr Soros a pipe bomb.

In essence, the white nationalists have one of their own in the White House.

The encouragement Trump and others in Republican politics have given this segment of the electorate has probably contributed to the spike in anti-Semitic incidents in the US during the past two years.Indeed, some of them are running for office themselves, using plastic masks and a huge dog whistle.

There was a time when decent people in the GOP would decline to accept the support of the white nationalists, feeling that this movement is so odious that it should remain in the political shadows.

The Republican Party needs explicitly to return to that standard, including Trump.

Pennlive.com: Who was the Pittsburgh synagogue shooter? Suspect Robert Bowers believed to be anti-Semite