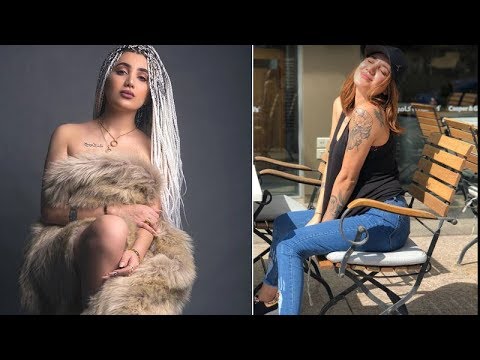 Iraqi fashion model and media activist, Shaimaa Qasem, holder of the title of Miss Iraq in 2015, yesterday said that she had received “death threats.”

Qasem, who held the title of Miss Iraq in 2015, posted a short live video on Facebook’s Instagram, revealing that she had received a message read “your turn is coming.”

“Is it our fault that we are famous on social media,” she wondered, stressing: “we are being slaughtered like chickens?”

Qasem’s video comes amid uproar and resentment in Iraq. Several assassinations were recently carried out against a number of women activists in the Arab country.

On Thursday, the fashion model and blogger Tarra Fares was assassinated inside her luxuries car in the Iraqi capital, Baghdad. Two days earlier, Suad Al-Ali, a civil society activist, was also shot dead in Iraq’s Basra.