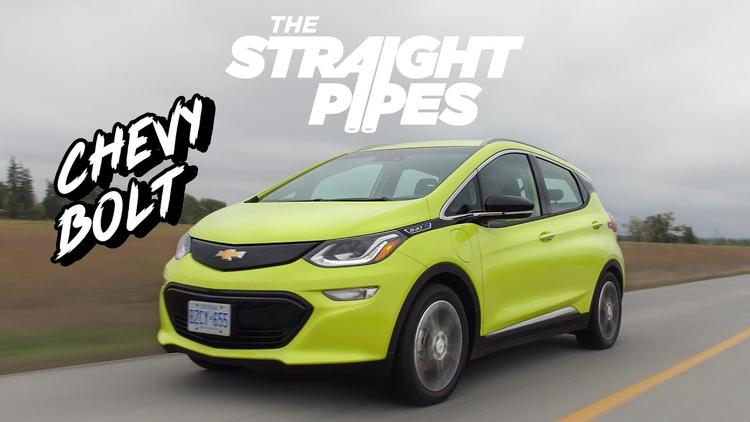 Ann Arbor (Informed Comment) – Trump has openly and consistently given Saudi control of oil prices as the reason for which he doesn’t want to sanction Saudi Crown Prince Mohammed Bin Salman for having dissident journalist Jamal Khashoggi murdered and then dismembered.

Trump is, as usual, wildly exaggerating. Saudi Arabia produces perhaps 11% of the oil pumped daily in the world. It cannot dictate prices, since if it reduces production, other countries– Iran, Russia, Kuwait and others– would likely just step in to replace lost Saudi production. Only if Saudi Arabia can convince the Organization of Petroleum Exporting Countries (OPEC) jointly to reduce production across the board can Riyadh hope to have a big impact on the price of oil. Such concerted efforts at dictating to the oil markets are rare and are usually born of a moment of contentious politics.

To the extent, however, that Saudi Arabia gains influence over the White House by virtue of its commanding position in the oil markets, there is one thing we can do to break that hold.

Those of us who need a car and can’t easily take public transit to get to work or go shopping for groceries should just get an electric car. Volvo and BMW are going in for electric cars in a big way over the next couple of years. GM already has the Bolt, which sells for $35,000 ($28,500 after Federal tax rebate) and Nissan’s Leaf is a hit. The big news, however, is that by 2021 the BEV (fully electric) vehicle market is going to be revolutionized with a vast range of new models that will typically get over 200 miles to the charge and which will be fast, sleek and stylish, plus many will be much more affordable than the luxury vehicles such as the Tesla. Sales will skyrocket over the next 3 years.

The European Environmental Agency has just put out a study proving that electric vehicles really do substantially reduce carbon emissions:

I personally hate those popular magazine articles arguing that EVs could be dirty depending on the electricity mix in your state. All the studies show that regardless of state, EVs are always less polluting than internal combustion vehicles. (And gasoline-powered vehicles are *increasing* in their carbon dioxide pollution over time). Moreover, in Michigan, a relatively dirty energy state, the proportion of coal in the mix has fallen in the past few years from 65% to only 35%, as natural gas and wind have proven cheaper. So by that logic EVs in Michigan are suddenly substantially less polluting than they were in 2010. Plus, we aren’t prisoners of our state electricity mix. I have solar panels on my house, and when I had my Chevy Volt, I just fueled it straight from the sun (I don’t work bankers’ hours). The EEA report ignores the impact of residential PV *today* and focuses on the utility-scale grid, which will take longer to decarbonize.

As for the argument that *making* the electric car is a high-carbon activity, that is true but it just needn’t be the case. You can fuel automobile manufacturing plants with solar and wind energy, and metal work can be done more efficiently than is typically the case today. Renault has a plant in Tangiers, Morocco, that it claims is virtually net carbon zero; it is at the least much less carbon-intensive than the run of such plants. Plus the EEA report found that even with manufacturing and even with our current dirty grid, EVs are as much as a third less polluting than gasoline cars.

All this matters for the health of the earth’s climate and for the health of our lungs and bloodstreams. But electric vehicles have another huge impact on the global system of political power/ energy. They reduce the power of Middle East oil dictatorships like Saudi Arabia, Iran, and the United Arab Emirates. All have played a role in blocking democratic movements in the region since 2011, ensconcing reactionary regimes that make a mockery of human rights and oppress tens of millions of people, as in Egypt and Syria. Saudi Arabia and the United Arab Emirates were hand in glove with Russian intelligence in helping put Trump into office in the United States. Folks, these oil dictatorships are up in your underwear.

But EVs are poised in the 2020s to take the world by storm, and will like send oil markets plummeting (I wouldn’t keep Exxon-Mobil and BP in my retirement portfolio if I were you.

Bin Salman seems likely to get away with using a bone saw on a Washington Post columnist, just because he has black gold beneath his feet. But it is about to turn into black sludge, useful mainly in plastics and fertilizer, and far less pricey, cutting Saudi and UAE political power down to size. They had better have invested well, since I’d give their run at most another 15 years. The question is whether American democracy, and the planet, can afford a decade and a half more of this.