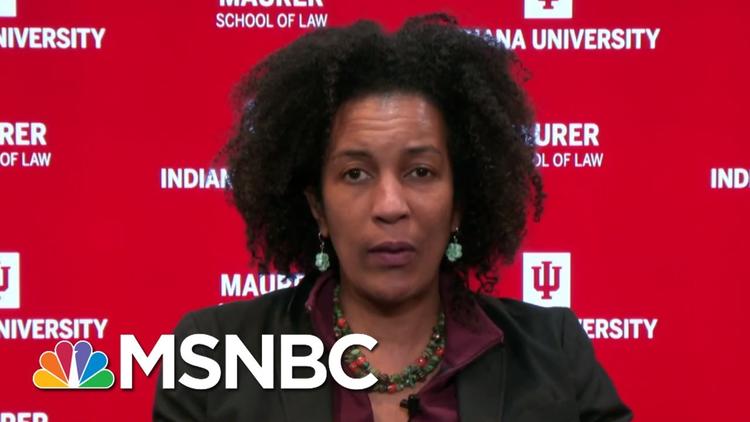 Despite a general decrease in violence by 0.2 percent, hate crimes have seen a sharp increase since 2013 in the U.S.

For the third consecutive year in the United States, the rate of hate crimes has increased to 17 percent a new FBI report revealed Tuesday said.

However, police reports show that 7,106 incidents were committed last year. Roughly three out of five of these targeted the victim’s race or ethnicity, while another 20 percent was due to their religion. The Federal Bureau of Investigation reported that in 2017, 2,013 African Americans and 938 Jewish Americans were victims of hate crimes.

Additional statistics show that over 4,000 crimes included threats of death or assault and more than 3,000 threatened citizens with vandalism, robbery, and arson.

In a statement, Maya Berry, executive director of the Arab American Institute, said, “The hate crime reporting system we have in place is failing to respond adequately to hate crime. It is clear the Trump administration has largely abdicated from the stated federal interest of eradicating bias-motivated violence, and the president’s rhetoric has at times appeared to exacerbate its spread.”

Attorney General Matthew G. Whitaker said the report is a “despicable violation” of American values and reducing the national level of violence will be the Department of Justice’s “top priority.”

FBI crime statistics show a surge in hate crimes the day after President Donald Trump’s election in 2016. November 9, 2016 saw reports of racial and ethnic-based crimes increase from 10 to 26, a figure which continued to grow for the following ten days, the Washington Post reports